First-generation U-M grad turned children’s advocate: ‘You can do it’ 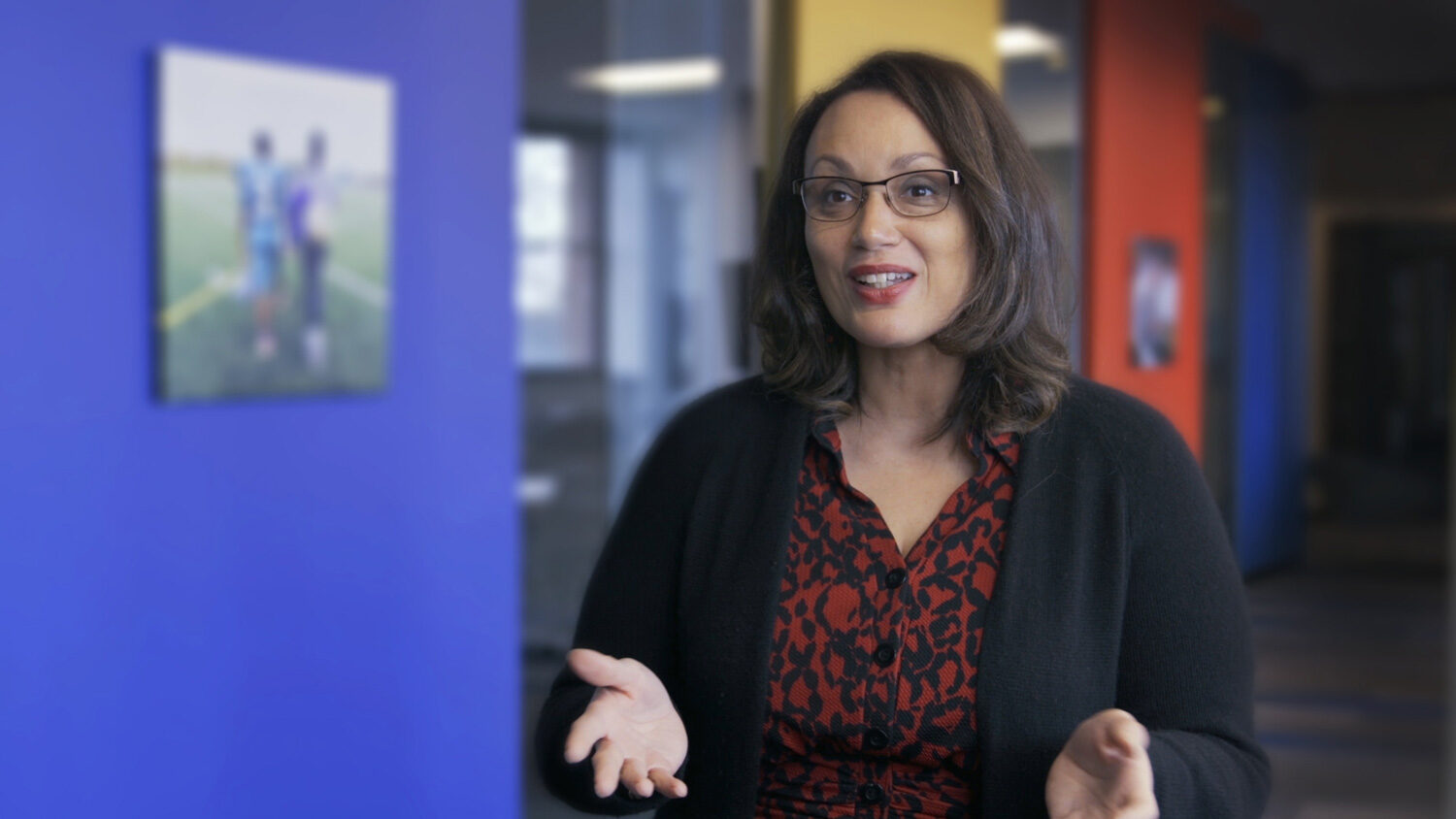 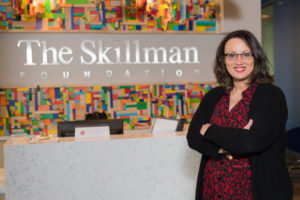 ANN ARBOR—For the kids who move often and change schools, the kids from families who have yet to receive a first college degree, the ones who don’t see themselves as college material, University of Michigan alumna Tonya Allen has a message: She was like you. She did it. You can too.

As president and CEO of the Skillman Foundation, a Detroit-based nonprofit whose goal is to building opportunities for children, Allen is a long way from a childhood of moving nine times across the city of Detroit, changing schools along the way. 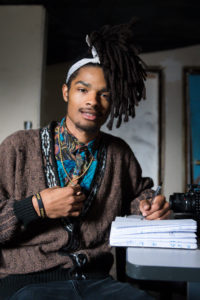 She never saw herself as a U-M student until university representatives visited her high school, Cass Technical. Then, she said, she knew “the University of Michigan was one of the best schools in the country and I wanted to attend.”

But could she? She knows it’s a question asked by many children with similar circumstances to hers. Allen wants kids, whether from Cass Tech or Cass County, to know U-M is more accessible, affordable and accommodating than they might think.

As leader of the Skillman Foundation, it’s her job to better the lives of children around the state whether it’s providing jobs training, education, exposure to the arts or leadership opportunities.

“Talent is distributed equally. Opportunity is not,” she said. 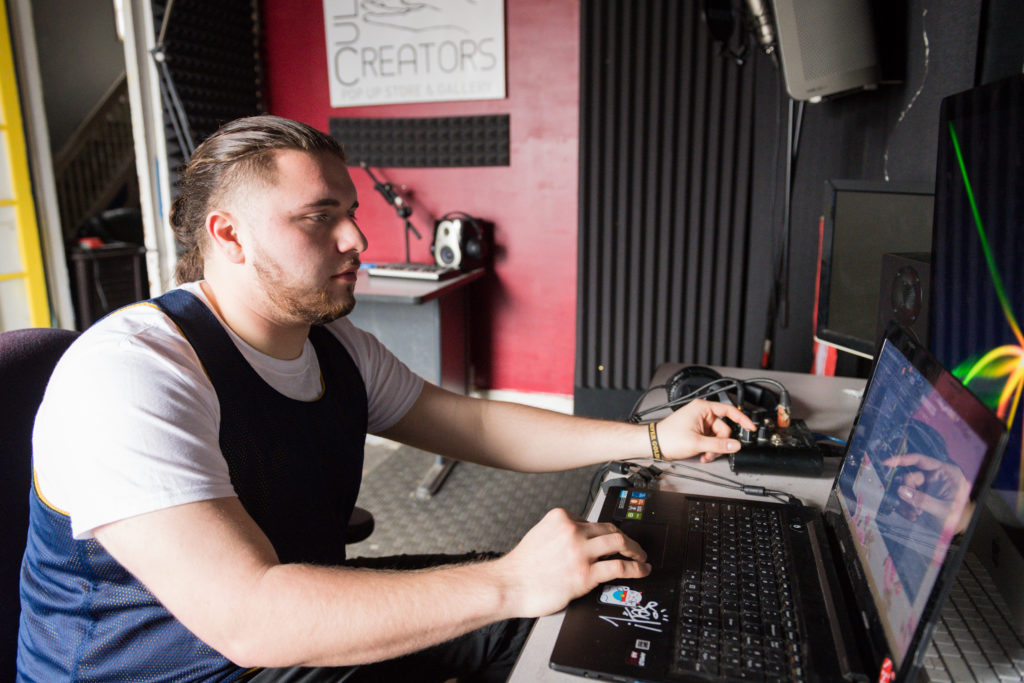 Skillman’s numerous programs and projects seek to change that imbalance: 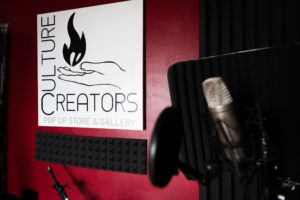 Allen’s education at U-M put her in a position to impact thousands of children, families and communities. U-M “created a training ground,” was where she became an activist and cut her teeth on political issues, she said.

She holds a bachelor’s degree in sociology and two master’s degrees, one in social work and one in public health, from U-M. Her work improving the lives of children has won her accolades across the state and country. 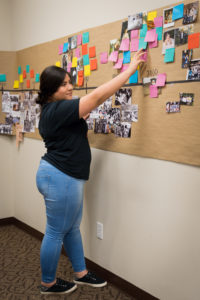 The support Allen received from U-M was the difference between success and failure for a teen unfamiliar with college life and on shaky financial ground. That support included numerous visits and tours of campus and waiving her application fee.

“That exposure was important to a first-generation student,” she said.

“I was so confused when I got there…I don’t know what I would have done,” without the support, Allen said.

With it, she said, “I was not afraid. I was not worried.”