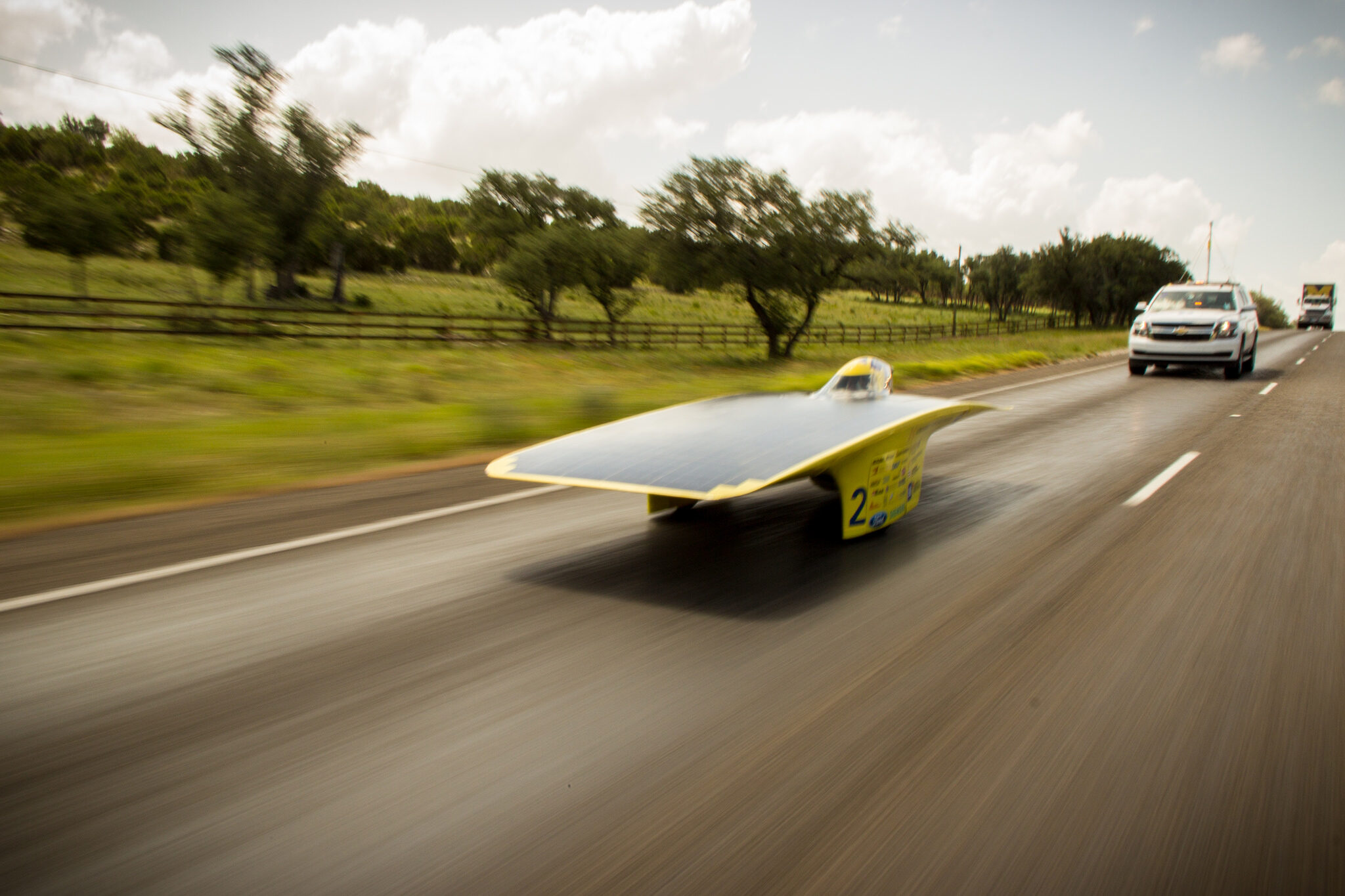 U-M’s Solar Car Team won an eight-day, 1,700-mile American Solar Car Challenge, making it the fifth consecutive year in which the Wolverines took home first place. The race, which happens every other year on a different course, began in Austin, Texas, on July 20. Michigan raced against 22 other teams of college students that had built their own solar-powered electric vehicles.

This year’s winning team included a number of students from Western Michigan, including Connor O’Brien and Jessi Beck from Grand Rapids and Duane Achterhof from Holland.