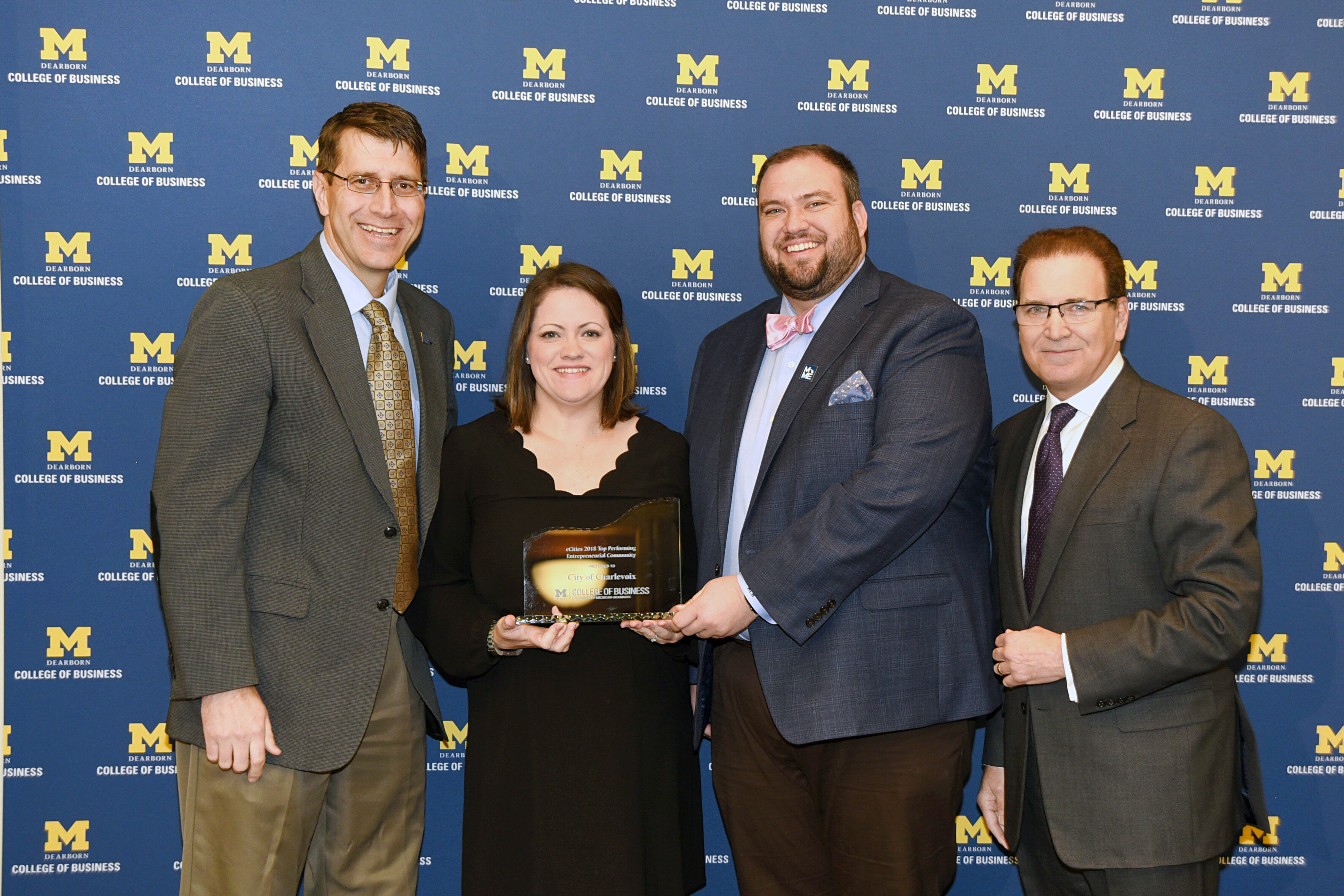 Three communities in northern Michigan have been identified for the strategies they employ to foster entrepreneurial growth and economic development, according to an annual study conducted by iLabs, University of Michigan-Dearborn’s Center for Innovation Research.

The study identified the cities of Charlevoix, Marquette and Sault Ste. Marie for their successes and efforts in contributing to Michigan’s growth. Hillsdale, Michigan was also cited in the study.

Researchers focused on five-year changes in property values, community assets and tax rates, which can demonstrate the growth, investments and cost of doing business within the community. Over the five-year period of 2013-2017, the four communities cited in the study increased their capital assets by an average of 2 percent per year by investments such as street and building improvements, technology, and emergency vehicles and equipment.