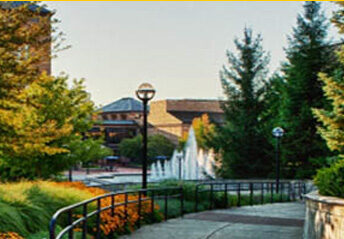 U-M’s Ross School of Business was named the No. 1 graduate entrepreneurship program in the nation, in recognition of the programs, courses, and engagement offered through the school’s Samuel Zell & Robert H. Lurie Institute for Entrepreneurial Studies. ThePrinceton Review and Entrepreneur magazine recognized Ross in the joint ranking of its top 25 graduate entrepreneurship programs, which surveyed more than 2,000 schools. This marks the fourth consecutive year Ross has appeared among the top five, advancing into the top spot for the first time and from second position in the 2012 rankings.