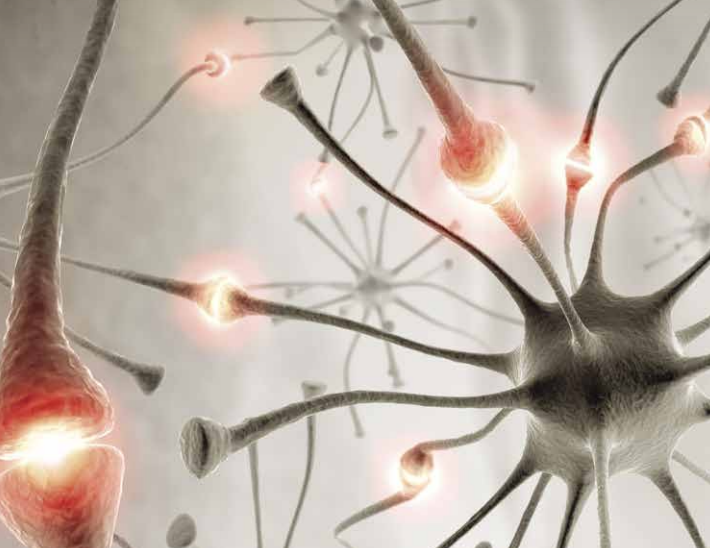 It’s not just the heath of our Michigan residents that we want to improve—we are committed to revitalizing our state as well.

The invention culture at the U-M has led to another record-setting year with more agreements with commercialization partners than ever before—123 licenses and options in FY 2012.

Researchers on the Ann Arbor, Flint and Dearborn campuses reported 368 new inventions in FY12, another record high. Eleven new startup ventures, eight of which are headquartered in Michigan, were launched in FYI2 with the guidance and resources of our Venture Center. The center, a one-stop hub for entrepreneurs and investors looking for startup opportunities based on U-M research, has launched 98 new companies in the last 10 years, an average of one every five weeks.

The university also reported that 101 U.S patents were issued in FY12, and $13.4 million in licensing royalties were received, providing funds to reinvest in research and innovation. These investments— and the results they reap— demonstrate our commitment to the economic progress for our region and state.