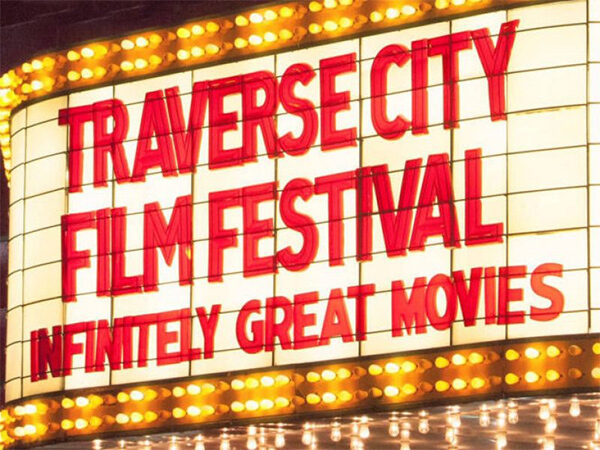 The U-M College of Literature, Science and the Arts again served as an educational sponsor at the 13th annual Traverse City Film Festival in July.

The festival debuted two short films written, produced and directed by LSA students. U-M faculty also taught public film workshops. Additionally, U-M student interns were on site to assist with many aspects of the festival, including creating a recap that was shown at the festival’s closing.

Jim Burnstein, director of LSA’s Department of Screen Arts & Cultures and its screenwriting program, has cultivated a U-M presence at the festival since 2009. Each year, screenwriting students debut their original short films, produced in collaboration with student writers, producers, actors and costume designers from across the university.