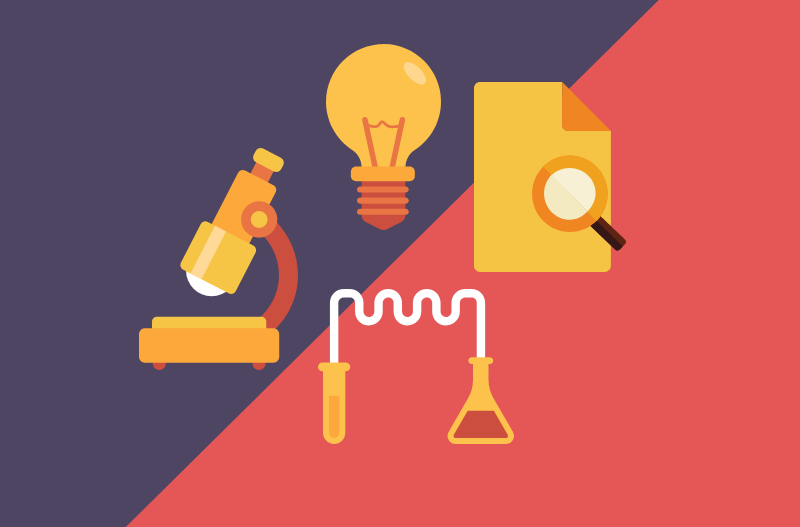 The University of Michigan contributed $4.77 billion to the national economy through vendor contracts and subcontracts between 2002 and 2017, including $43 million to Michigan-based companies in 2017, according to a new report.

More than 4,000 minority-owned, woman-owned and small businesses supplied goods and services to support the U-M research enterprise during that period.

The report, produced by the Institute for Research on Innovation and Science at the U-M Institute for Social Research, also details the impact of U-M research spending on specific industries. For example, companies in the manufacturing sector received more than $127 million between 2002 and 2017 for their work in supporting the U-M research enterprise. And those companies paid their employees annual earnings that were more than 58% higher than the national average for the sector, although the IRIS report cannot show that U-M contracts drive wage increases.