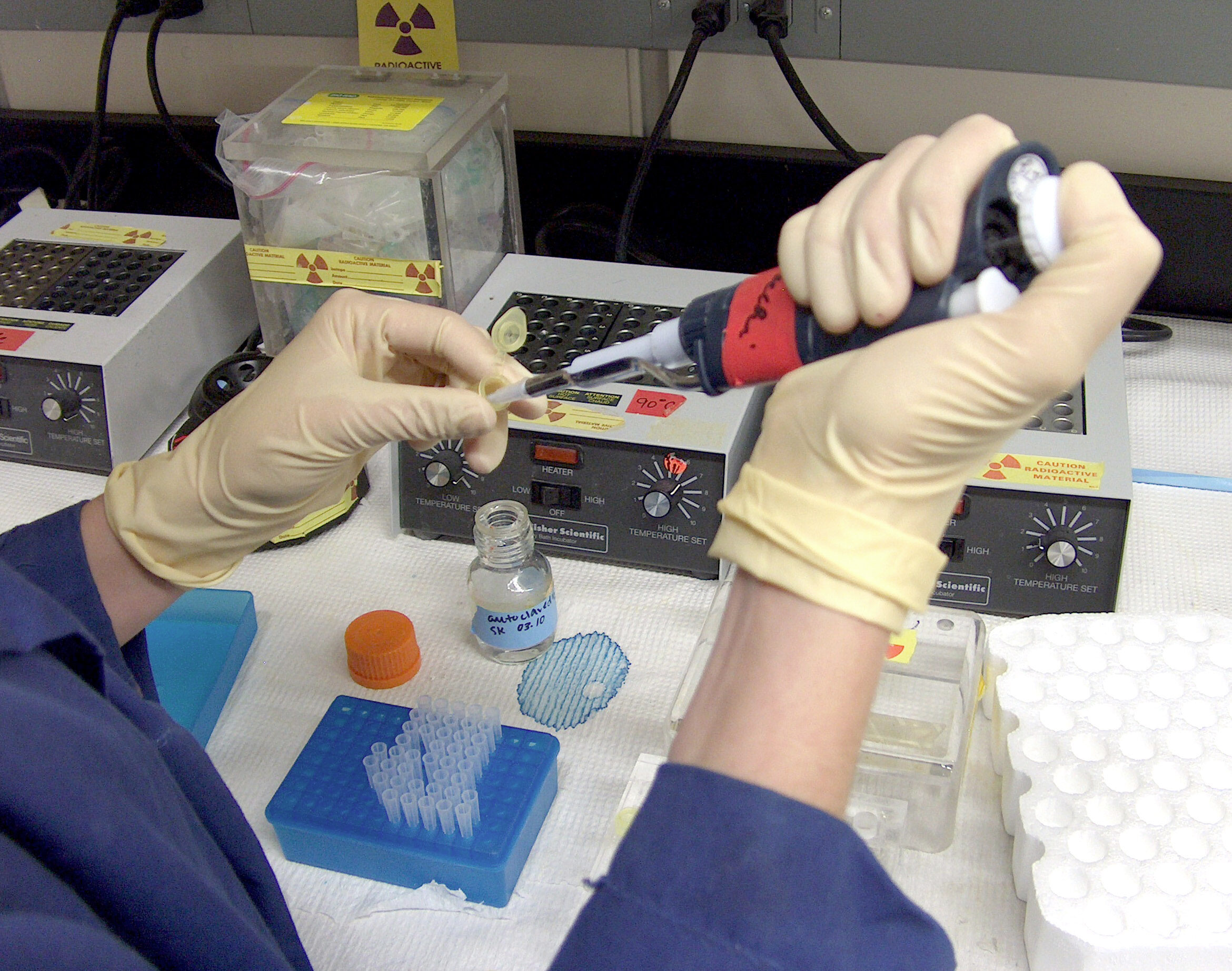 At a record $1.27 billion, the University of Michigan is again ranked No. 1 in research and development spending among the nation’s public universities— virtually all of which occurs in the state.

The total volume of research at the University of Michigan rose by 3 percent—an increase of $37.5 million—in the fiscal year that closed on June 30, 2012. That includes the Ann Arbor, Flint and Dearborn campuses.

“Research at U-M is tightly coupled with our educational mission, and it is a critical investment in the future,” said Stephen Forrest, vice president for research. “Continued growth in support from a wide range of sponsors highlights the value they see in investing in the people and ideas that drive the vitality of our economy.”