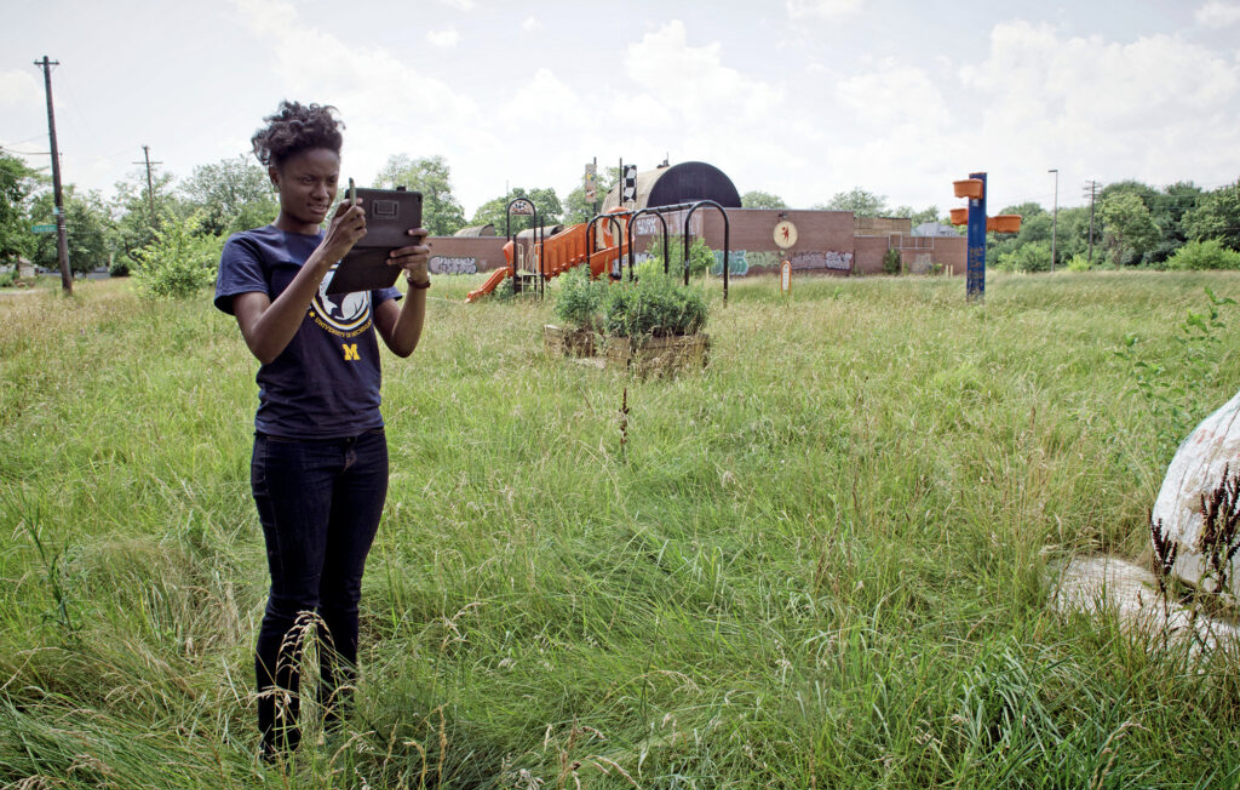 As neighborhood and city planners design ways to reuse vacant land in cities like Detroit, a researcher at the University of Michigan is urging them to look at the footpaths of people who already live there — literally.

These vacant parcels are spread throughout the city’s roughly 140 square miles, and the footpaths represent the way in which the residents use the land to create shortcuts to school, bus lines and other places they need to go.