The science behind the Flint water crisis 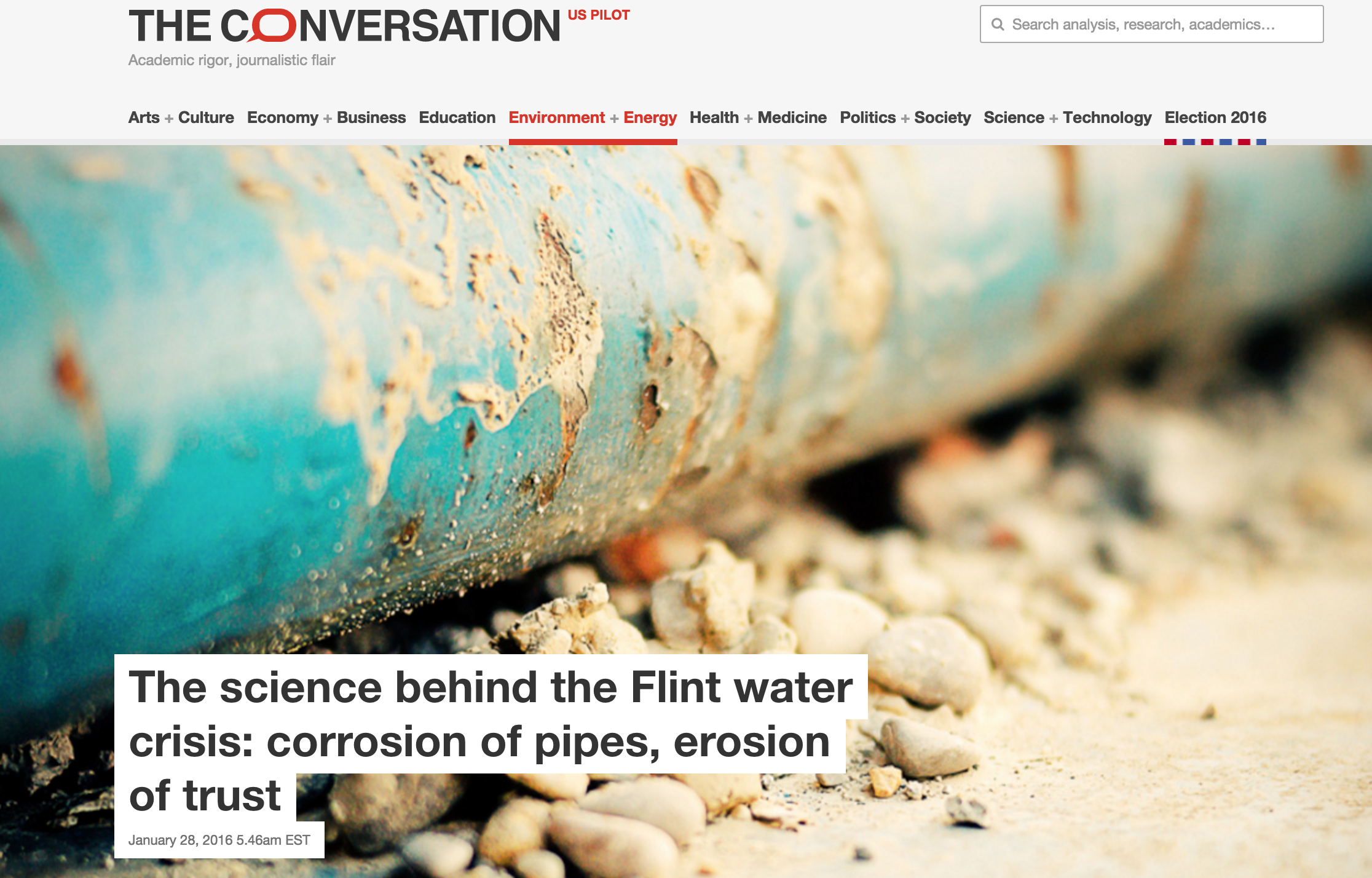 U-M Associate Professor Terese Olson recently wrote an article for The Conversation titled, “The science behind the Flint water crisis: corrosion of pipes, erosion of trust.”

According to the article, “water quality issues in Flint began with the decision of city officials in 2014 to switch from buying treated drinking water from Detroit to treating Flint River water themselves using a city-owned treatment facility.”

Olson explains that of the possible sources for drinking water, rivers present the greatest treatment challenge.

“Because of Flint’s method of treating Flint River water, it experienced problems with elevated trihalomethanes, a regulated class of disinfection by-products that are known carcinogens. A domino series of causes and effects were responsible for this problem,” Olson continues in the article.