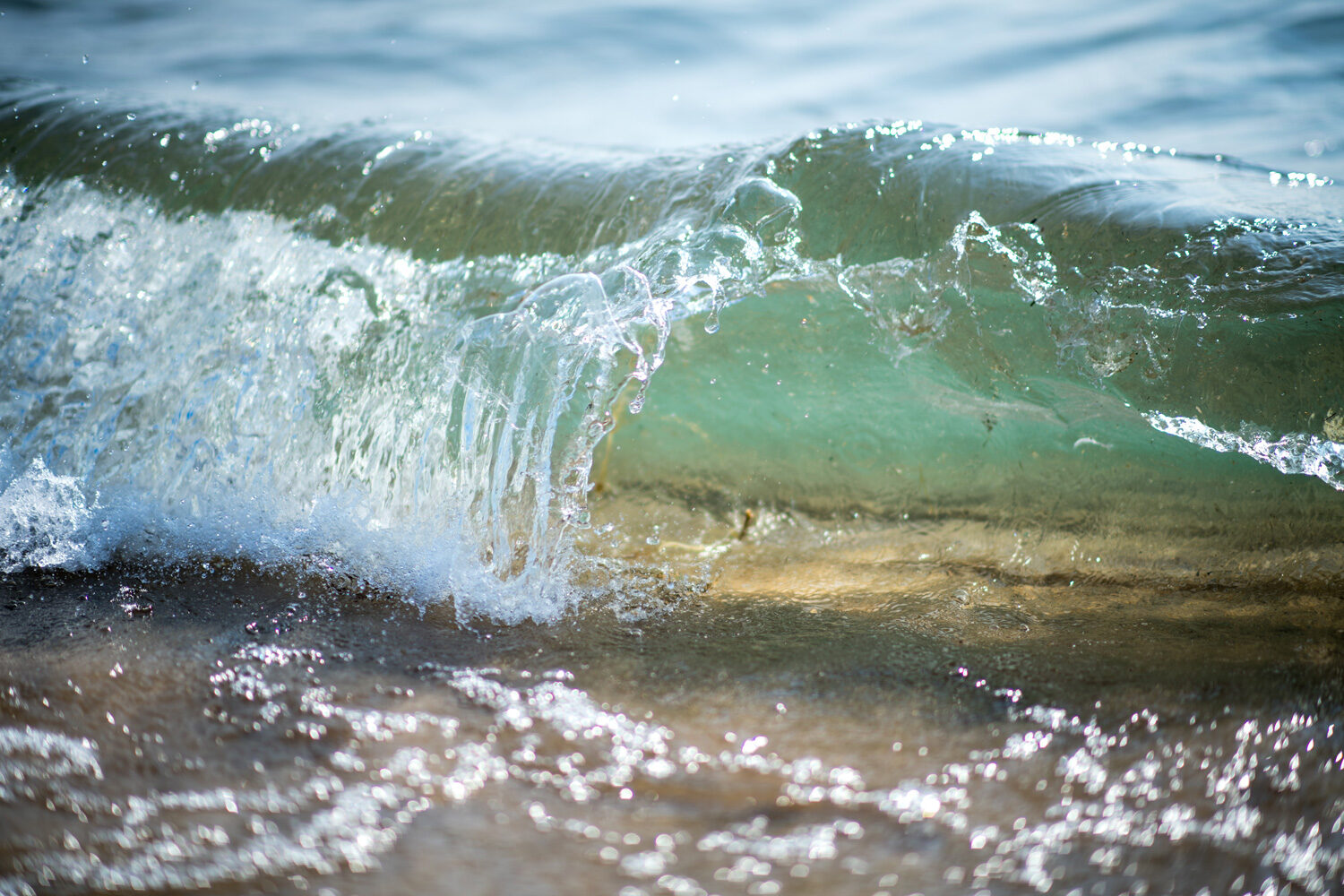 As much as seeking out the waters of the Great Lakes is a cherished tradition across Michigan, it can also be a dangerous pursuit that ends in hundreds of drownings and rescues each year. 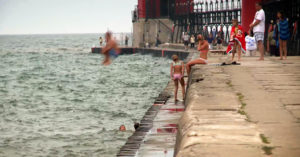 About a third of those drownings are caused by rip currents, an invisible channel of water that forms and “is so powerful even an Olympic swimmer can’t fight it,” said Jamie Racklyeft, communication director for the Michigan Institute for Clinical & Health Research at the University of Michigan.

Racklyeft knows firsthand how dangerous and deadly rip currents can be.

He nearly drowned in 2012 in Leland, off of Van’s Beach on Lake Michigan. He said he was sure that day was his last as he was repeatedly pulled under water, but at some point, after things went dark, he was taken ashore by a couple who saw him struggling.

About an hour later, however, a 16-year-old boy ended up in the same struggle, in the same spot but was not saved. They were not the only to drown or be rescued along the stretch of Lake Michigan shoreline. 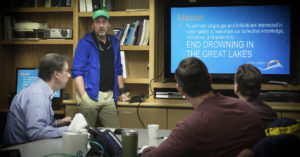 “I had a lot of survivor guilt. I thought, ‘What can I do?'” Racklyeft said. “Then I thought, ‘I’m a communicator. This is my job. This is my career. I thought I could start an awareness campaign to make sure nobody else finds out the hard way about rip currents in the Great Lakes.’ ”

He channeled his guilt and life-changing experience into action by forming the Great Lakes Water Safety Consortium and pulling together people from a variety of expertises to work to prevent drownings—actually eliminate them.

“Our mission is to end drownings in the Great Lakes. How’s that for a mission,” Racklyeft said.

He began organizing the consortium within months of nearly dying, “so no one else has to find out the hard way” about the dangers of rip currents, he said.

The water safety consortium he started now has more 300 people working across eight Great Lakes states and Ontario and acting on the knowledge of its members—first responders, community leaders, park rangers, research scientists, lifeguards, meteorologists, survivors, loved ones and other water safety advocates.

In addition to distributing information and education through community engagement and outreach, the campaign is responsible for posting signage on water safety. It also provides safety equipment at beaches and along various shoreline around the state. 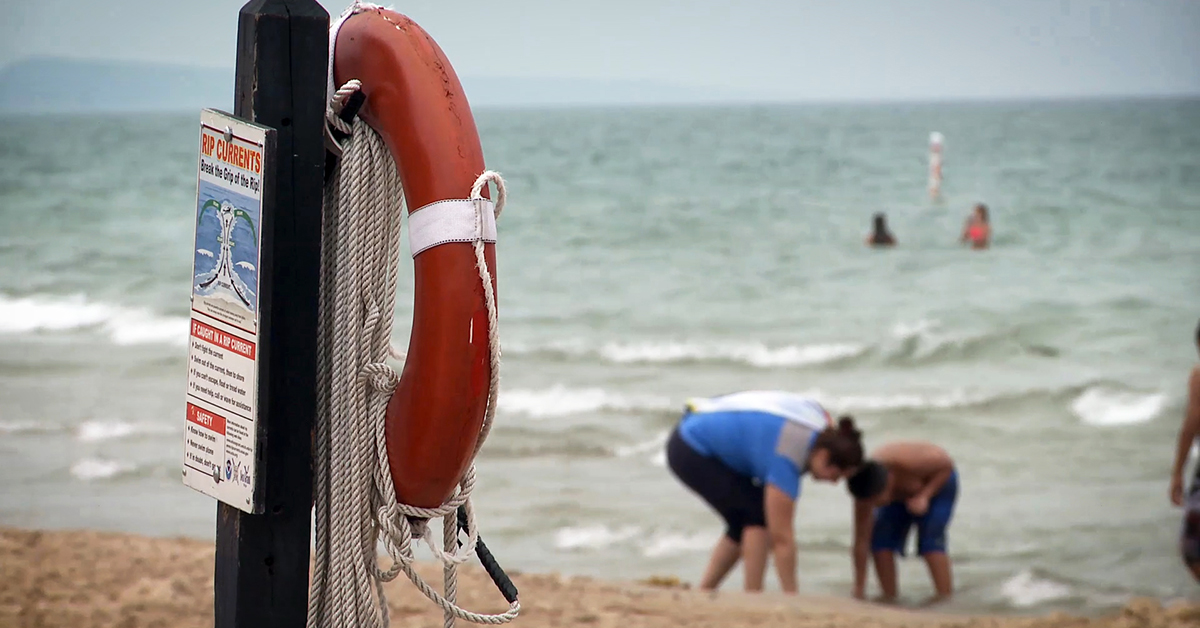 A partner in the water safety consortium is Michigan Sea Grant, which is based at U-M and is part of a national network of programs that support research, education and outreach in coastal communities. 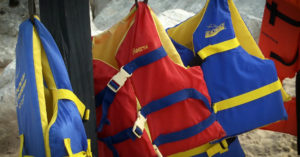 “Our focus on beach safety and dangerous currents is really amplified by our work with them,” Register said.

The water safety consortium also works with meteorologists. Racklyeft said their knowledge is a crucial way to reach a greater number of people with lifesaving warnings of weather and water changes that could lead to unsafe swimming conditions.

“He’s really the cog that brought us all together,” Bob Dukesherer, senior forecaster at the National Weather Service, said of Racklyeft. 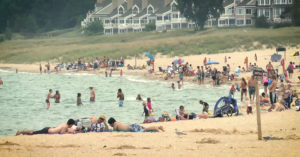 Educating the public means a safer experience for beachgoers

The goal, Dukesherer said, is to educate and inform the public about the water’s hidden dangers so that what should be a fun time doesn’t go wrong.

“The beach hazard effort is what we’re trying to take to the people for them to realize that when you go to the beach there’s a lot in play here, on top of the water, beneath the water that’s going on,” he said, “and we’re trying to make them aware of what happens.”

Swimming in the Great Lakes, know this: