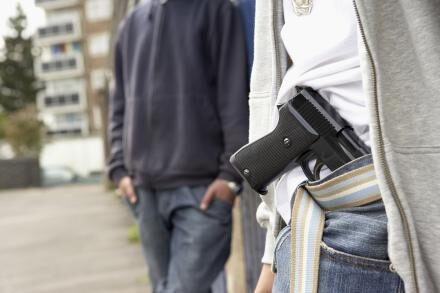 A new U-M study shows many young victims of assault will likely be involved in more violence.

Researchers from the U-M Injury Center and U-M Medical School followed at-risk young people in Flint for four years, nearly 600 men and women between the ages of 14 and 24 from 2009 through 2013. Researchers connected with the young people on their initial visit to an emergency department and then again every six months during the next two years.