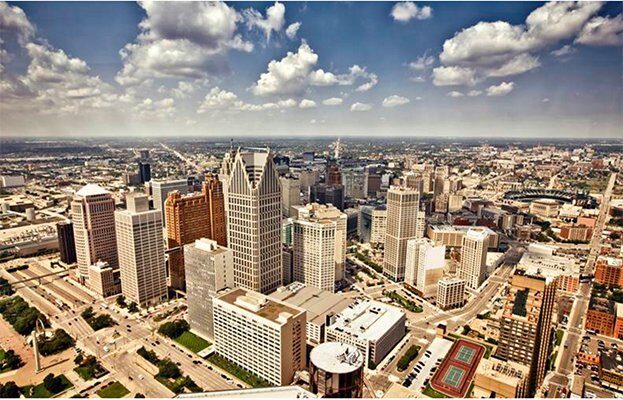 According a report released June 2, “Engaging Detroit: URC’s Contributions to Resurgence in the Motor City,” University Research Corridor universities have a tremendous impact on the city of Detroit as its residents. That impact amounted to $958 million in economic activity to the city of Detroit in 2015.

The report found that the three universities that make up the URC – U-M, Michigan State University and Wayne State University – contributed roughly one in 20 jobs in Detroit, or more than 11,600 jobs.