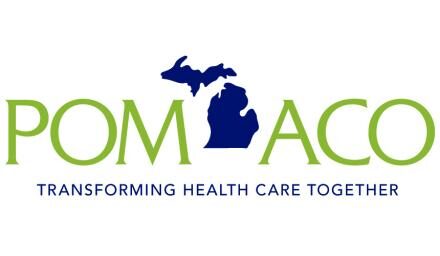 Two years ago, more than 1,800 doctors from Michigan joined together to improve the care of 80,000 people who rely on Medicare, while also slowing the growth of their health costs.

Data released this fall show they achieved much of their aim in just the first year, though more opportunities remain to improve care and contain costs further.

The data shows that the Michigan initiative saved the traditional Medicare system $4.7 million in 2013, while simultaneously improving patients’ ratings of their care and their doctor, control of conditions such as high blood pressure and diabetes.

The Physician Organization of Michigan ACO was founded as a joint venture of the U-M Health System and six physicians groups around the Lower Peninsula of the state. Additional physician groups have joined in the past year, and now more than 5,700 providers serving 120,000 Medicare participants take part.

Some of the physician groups in West Michigan that have members in POM ACO are Advantage Health, Lakeshore Health Network, the Physicians’ Organization of Western Michigan and Wexford PHO.