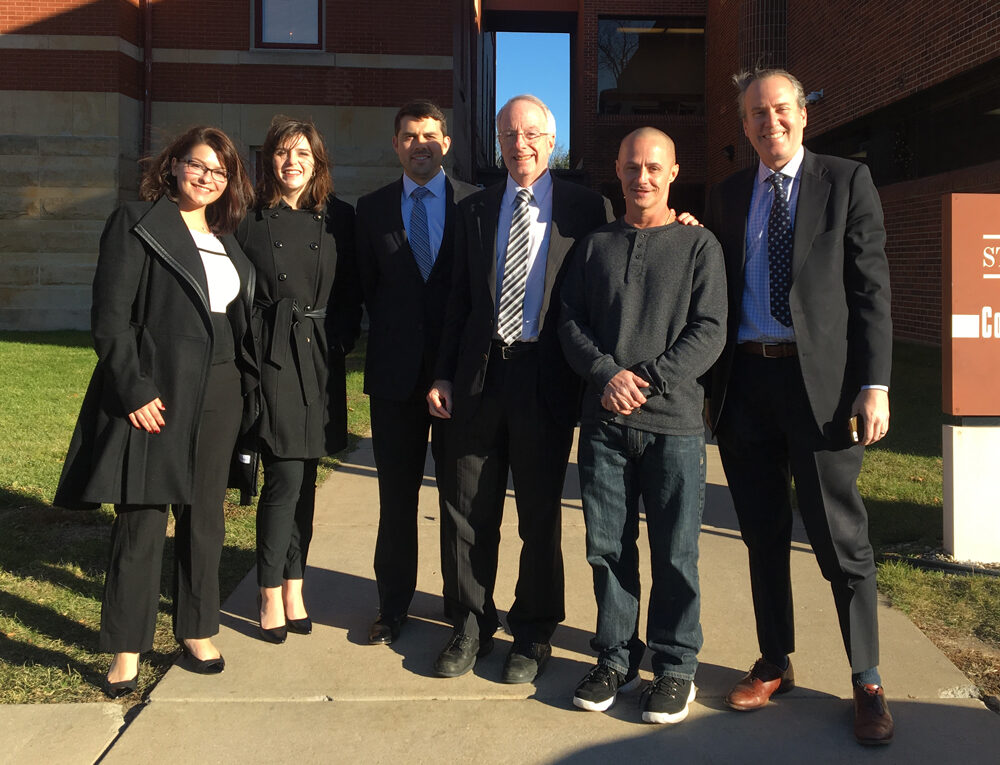 The victory came too late to avoid 20 months behind bars, the loss of his job and marriage, and ostracization in his community. But thanks to the work of the Michigan Innocence Clinic at Michigan Law and the Center on Wrongful Convictions at Northwestern University’s Pritzker School of Law, Raymond McCann II’s record has been wiped clean of a perjury conviction related to the 2007 murder of a young girl in southwest Michigan.