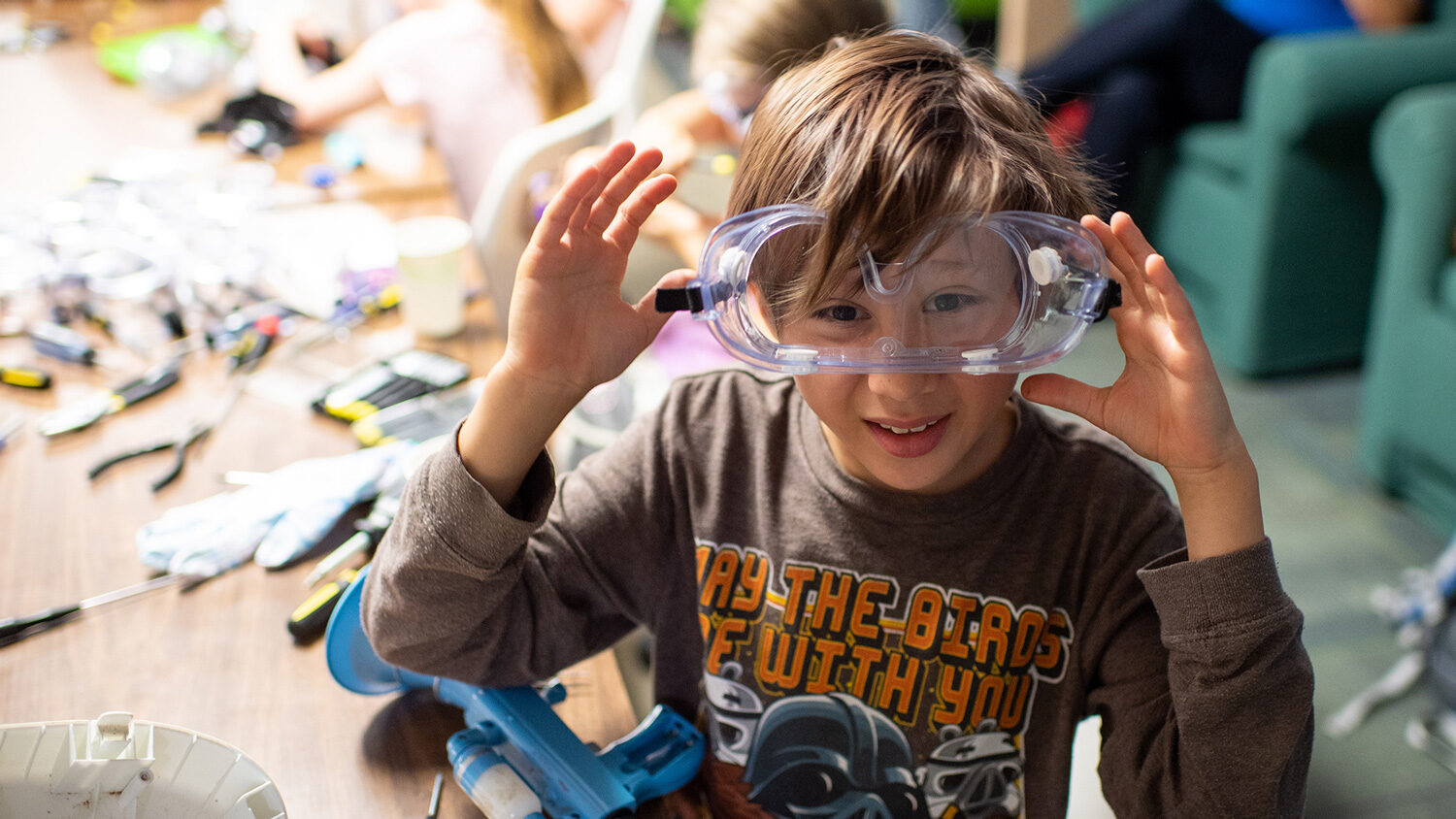 The noise level at the Niles District Library is not very library-like some days. Voices are well above whispers. Things look out of place and the tables are a tableau of objects lying in pieces, patrons busily studying them, figuring out how they work and what other ways they can be used.

While the library’s guests aren’t focused on finding a book at the moment, there most definitely is an interesting story behind what they are doing.

It’s called Making in Michigan Libraries, a project that pairs rural librarians with the University of Michigan’s School of Information, taking libraries and making them into places to create, get active, connect with the community and learn in different ways. 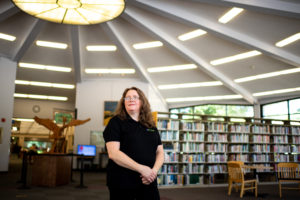 A partnership project like this accomplishes that, she said, and is “changing how the library functions in our community.”

There are costume creation labs, hack-a-toy events, smartphone photography workshops and a range of makerspace and STEM-based projects that bring benefits to local residents of all ages, she said.

Turning libraries into more active spaces is at least a decade-old approach to maintaining libraries’ relevance, but the maker movement in libraries is novel. Making in Michigan Libraries provides resources and support to librarians who have found ways to use hands-on learning to customize their libraries to fit their communities’ needs.

At the Niles District Library in southwest Michigan, the Making in Michigan Libraries project spanned a year as the library converted basement storage space into a Skillshare Space. Skillshare was designed to help Niles residents improve their homes by loaning them tools and offering DIY training in repairs. This effort took on particular urgency when the area was flooded in February. 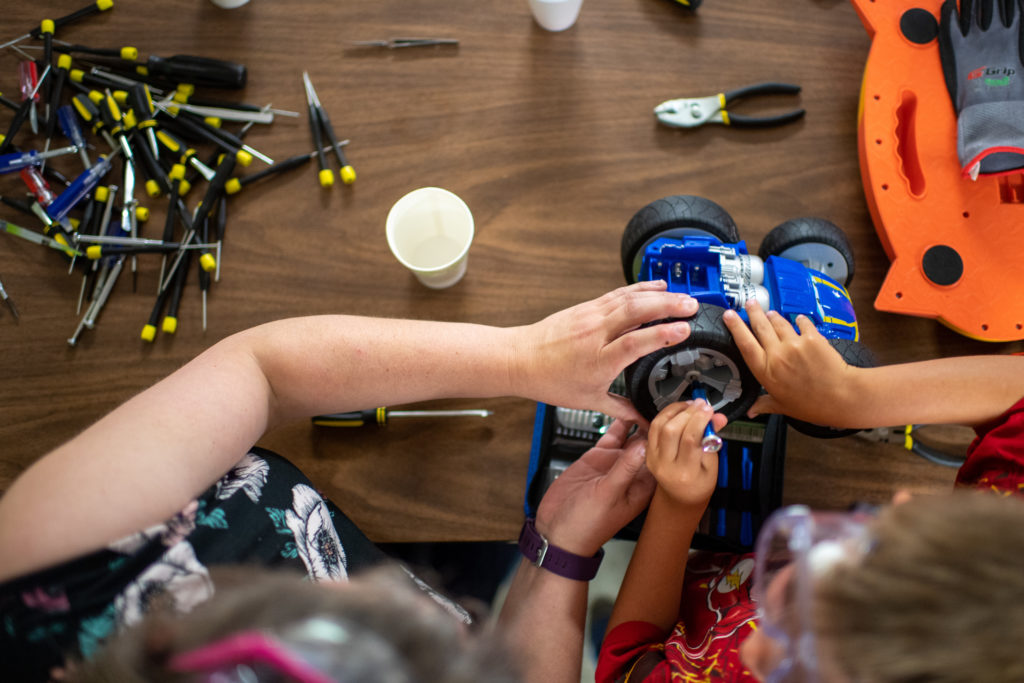 In northern Michigan, the project’s multiyear partnership with the Benzonia Public Library is continuing its events, which started in September with a course in improving smartphone photography. Benzonia’s community courses go through April and include a popular end-of-year activity connected to the holiday parade—the town’s biggest event of the year. 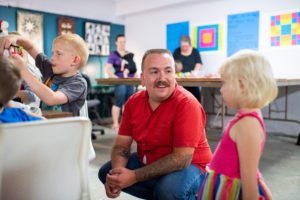 Nearly every library that participates in Making In Michigan Libraries covers large rural areas, which, like anywhere, has needs for social engagement, said Jean Hardy, a doctoral student at the School of Information. He works directly with librarians to execute their visions.

“Rural communities are interesting places,” Hardy said. “They are simultaneously really diverse and rich in culture but lack population density and the sort of resources to make spaces like this happen.”

Local librarians are the idea people behind the projects. The School of Information assists the libraries as they determine what events most resonate, launch them and then run with them on their own—or come up with new ones. They collaborate with the School of Information, which provides assistance and funding from the Institute of Museum and Library Services and the School of Information’s Founders Fund. The Library of Michigan has helped select sites and provided insight as projects were developed and implemented. 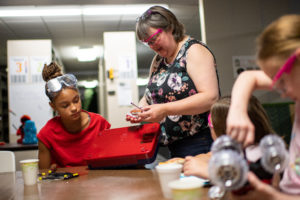 Skillshare, for example, will go beyond the flood recovery work and into other DIY repairs, as well as launch a collaboration with an alternative ed program located in the basement of the Niles library, said Kristin Fontichiaro, a clinical associate professor at the School of Information who oversees Making In Michigan Libraries.

Fontichiaro said the goal is “to help libraries explore the maker movement, to diversify who comes in the door, create new points of interaction with the community, encourage creativity and create opportunities for community to gather.”

And to solve at least three challenges, she said:

“For a long time, libraries focused on how to do more for patrons that came in the door already,” Fontichiaro said. “What we do is part of a larger trend in librarianship: bring in new people, welcome different and more diverse interests and users, and explore concepts like libraries as hosts of online selling groups, and so much more.”