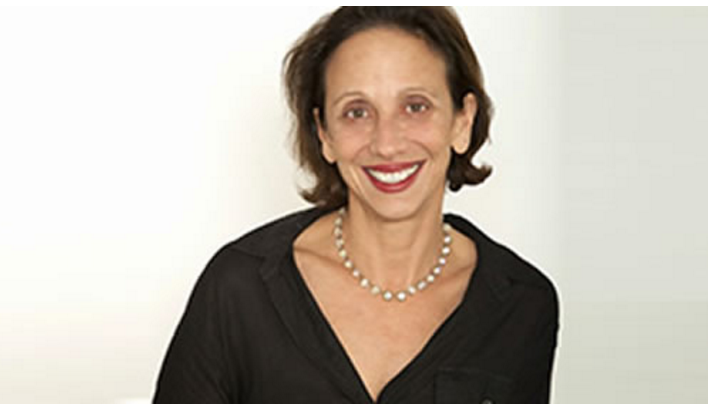 Kary Moss, a lecturer at the U-M Gerald R. Ford School of Public Policy and executive director of the American Civil Liberties Union of Michigan, worked with a coalition of groups behind the Flint Water Study to petition the U.S. Environmental Protection Agency to take action to secure lead-free water in the city.

In April 2014, Flint stopped using Detroit water and started drawing water from the Flint River as a temporary cost-saving measure, resulting in the lead-contaminated water.

According to the ACLU press release, the Flint-based Coalition for Clean Water and the Natural Resources Defense Council joined the petition alongside the ACLU urging the EPA to immediately order Flint and the Michigan Department of Environmental Quality to reconnect the city’s water system with water from the Detroit Water and Sewerage Department, and to provide Flint residents with an alternative, free source of safe drinking water that meets EPA standards.