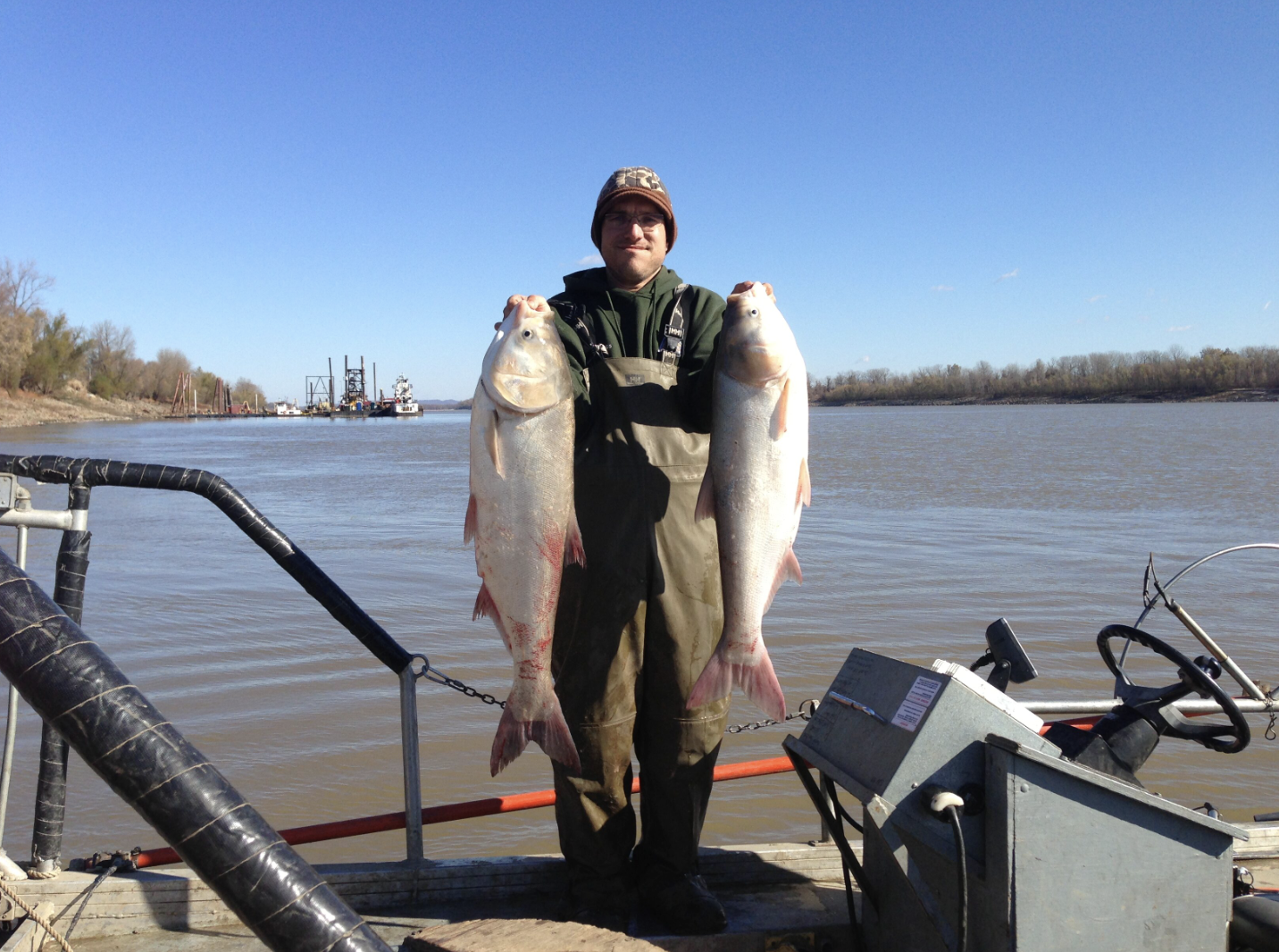 Asian carp are capable of surviving and growing in much larger portions of Lake Michigan than scientists previously believed and present a high risk of becoming established, according to a new modeling study from University of Michigan researchers and their colleagues.

Some previous studies suggested that low food levels in Lake Michigan could be a barrier to the establishment of bighead and silver carp, which typically feed on algae and other types of plankton. Bighead and silver carp are the two Asian carp species of greatest concern for the Great Lakes.