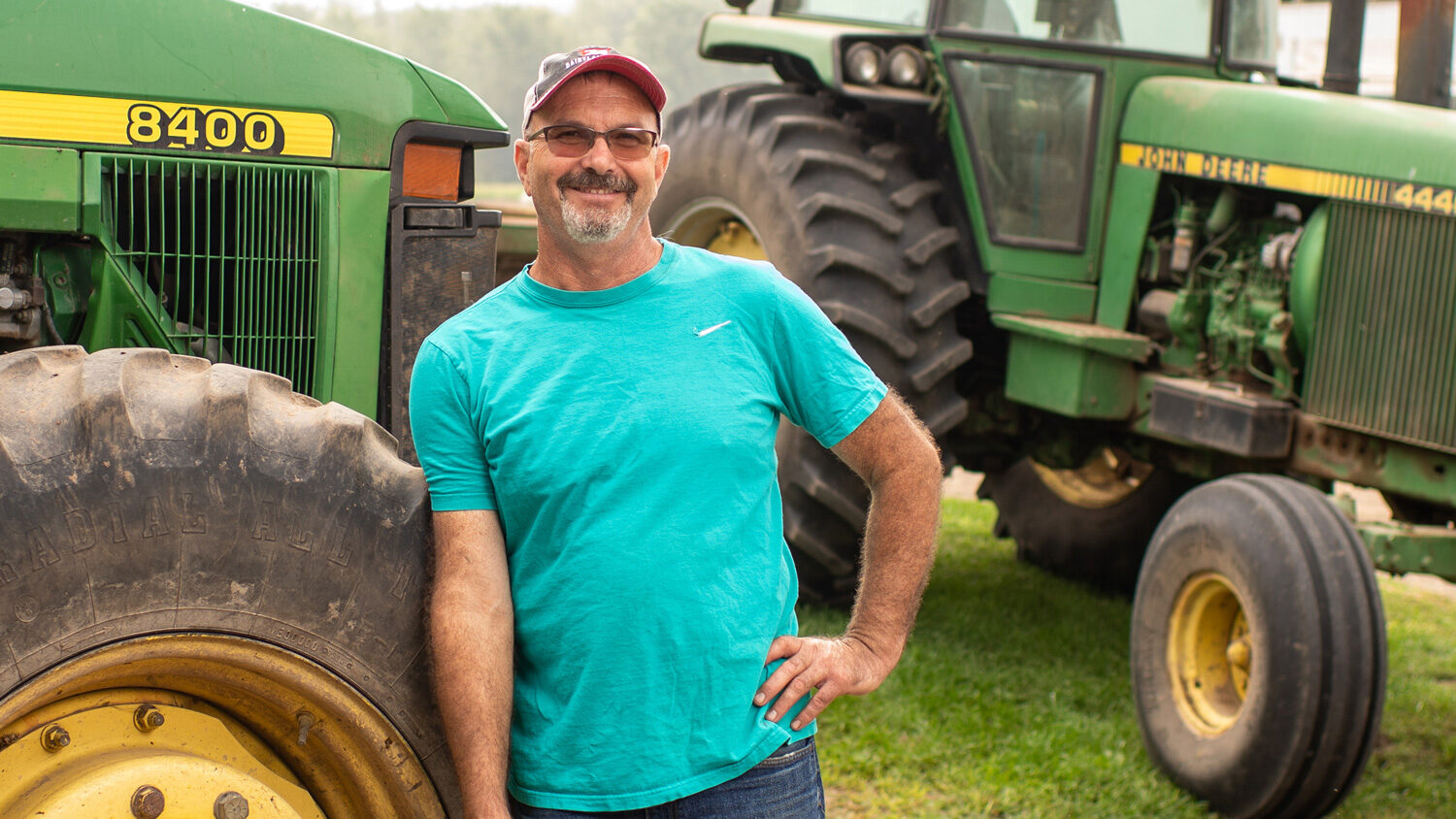 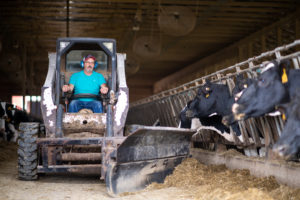 ANN ARBOR—Chances are, if you’re in a conversation with Bruce Breuninger, you’ll have to repeat yourself at least once.

Breuninger, a fourth-generation dairy farmer in Dexter, Mich., suffers hearing loss from years of operating skid loaders and other loud farm equipment. But, it’s not as bad as his dad’s––”he’s stone deaf,” Breuninger said.

Michigan is home to a large population of farmers (roughly 80,000 farmers and 52,000 farms, according to the U.S. Department of Agriculture), and farming is second only to construction in noise-related hearing loss.

Marjorie McCullagh, professor at the University of Michigan School of Nursing

For this reason, Marjorie McCullagh, professor at the University of Michigan School of Nursing, has spent the last two decades of her career researching ways to influence farmers’ use of hearing protection. 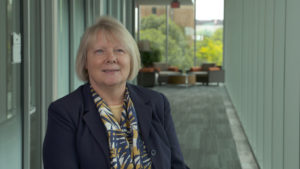 Her work on hearing safety began in 1996, and since then she’s developed several hearing education programs, including Hear on the Farm, which consists of training and online education materials for adults. That intervention gave rise to Hearing Heroes, a program targeting farm and rural youth. Further hearing loss can be prevented in Breuninger and his father, and avoided altogether in later generations, McCullagh believes. 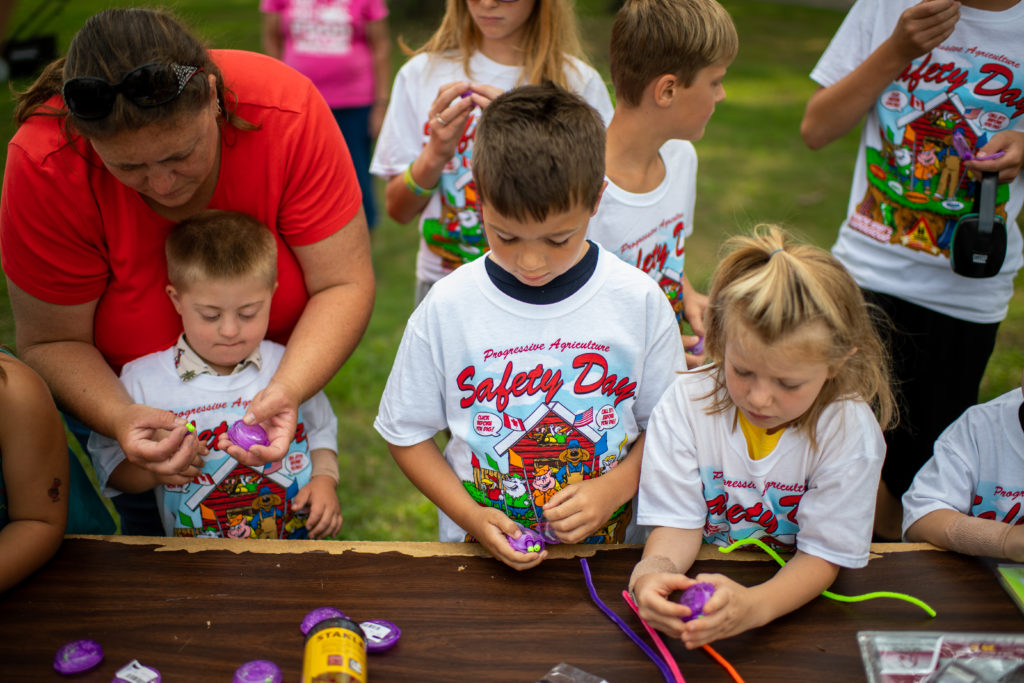 “Farm workers are a very unique population in that they are generally excluded from regulations that protect most other workers from common workplace hazards,” McCullagh said. “The farm youth project actually started with a conversation with adult farmers who expressed to me great concern about the health of their children, particularly as it relates to their noise exposure on the farm.” 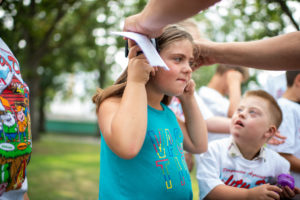 Noise-induced hearing loss is particularly devastating because it’s irreversible, and medication and surgery don’t help. Among the estimated 1.3 million farmers nationwide, hearing loss could be as high as 72 percent, which is much higher than among nonfarm workers. McCullagh said farmers don’t need fancy equipment to determine if they need hearing protection.

“If the noise is loud enough that you have to raise your voice to communicate with someone who’s about arm’s length from you, you need to do something to protect yourself,” she said.

Jeannine Hemry, a volunteer educator at a recent farm Safety Day in Caro, Mich., said it’s much more difficult to change behaviors in older generations, which is why it’s so important to reach kids at a young age. Hemry is the environmental health and safety solutions regional support manager for Wilbur-Ellis, an agricultural product distribution company. 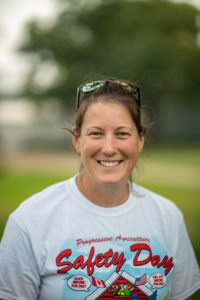 Stefanie Bruce of Deford, Mich., attended the Safety Day with her children. They’re exposed to augers, trucks and loud industrial fans among other things, and she’s worried about their hearing.

“Once (the hearing) is gone you cannot get it back,” said Bruce, whose husband’s grandfather has farm-related hearing loss. “I want them to wear ear protection even when we aren’t here to tell them anymore.”

Since participating in McCullagh’s Hear on the Farm study, Breuninger has purchased hearing protectors for his employees so they don’t end up with hearing loss also. He also wears his own, and he stresses the importance of hearing protection to his children.

For now, programs like McCullagh’s are the best interventions available.

“There are few systems in place to help them,” McCullagh said. “The farmers are expected to do that on their own.”