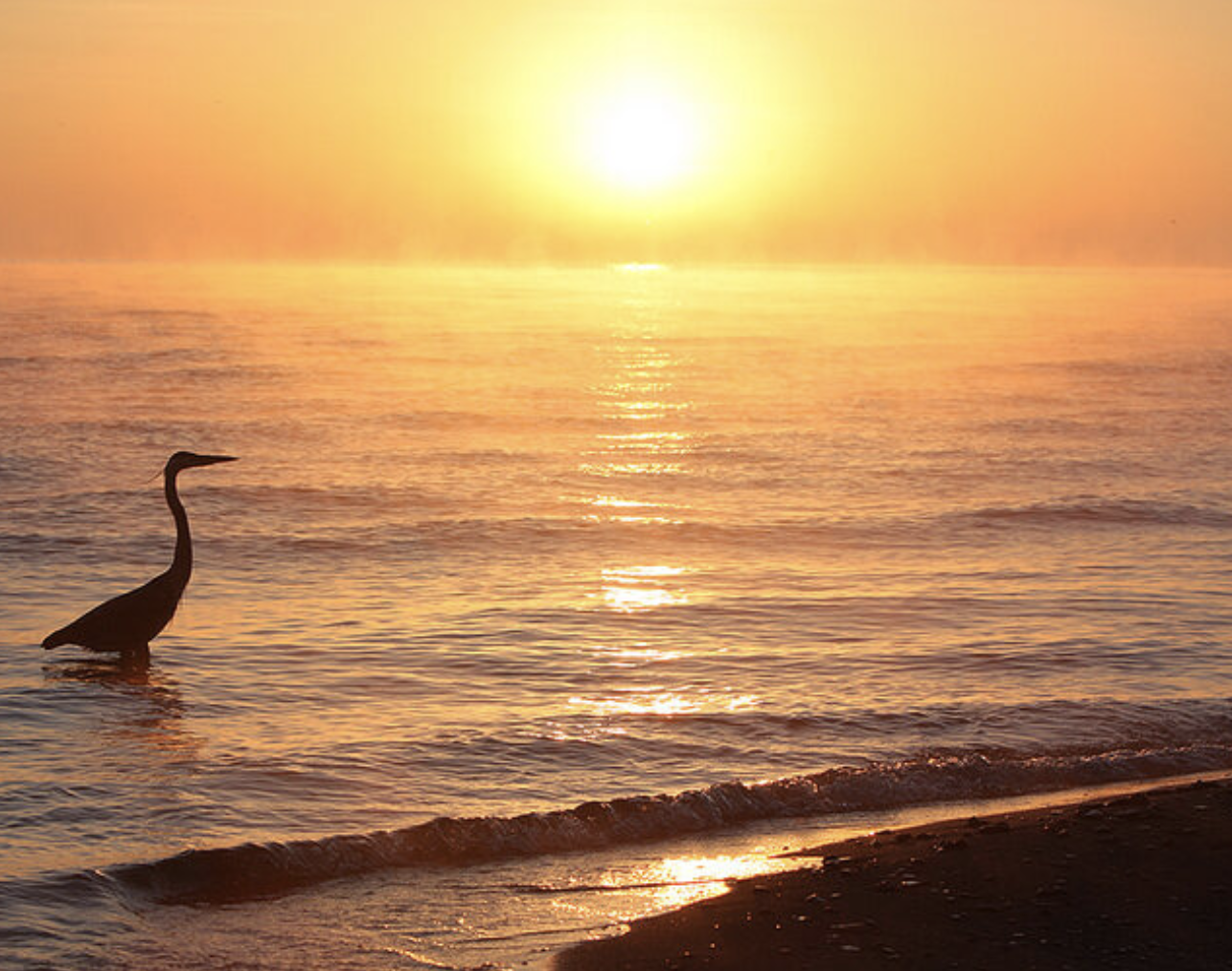 A collaborative, multisector team, led by the University of Michigan’s Water Center at the Graham Sustainability Institute and the School for Environment and Sustainability, has been awarded a five-year, $20 million cooperative agreement to support the National Oceanic and Atmospheric Administration in overseeing research at a nationwide network of 29 coastal reserves.

In addition, “freshwater estuaries” occur where rivers flow into large lakes, such as the Great Lakes, and possess many of the same characteristics as traditional brackish estuaries.