Entrepreneurship pioneer seeks solutions for Flint and other troubled cities 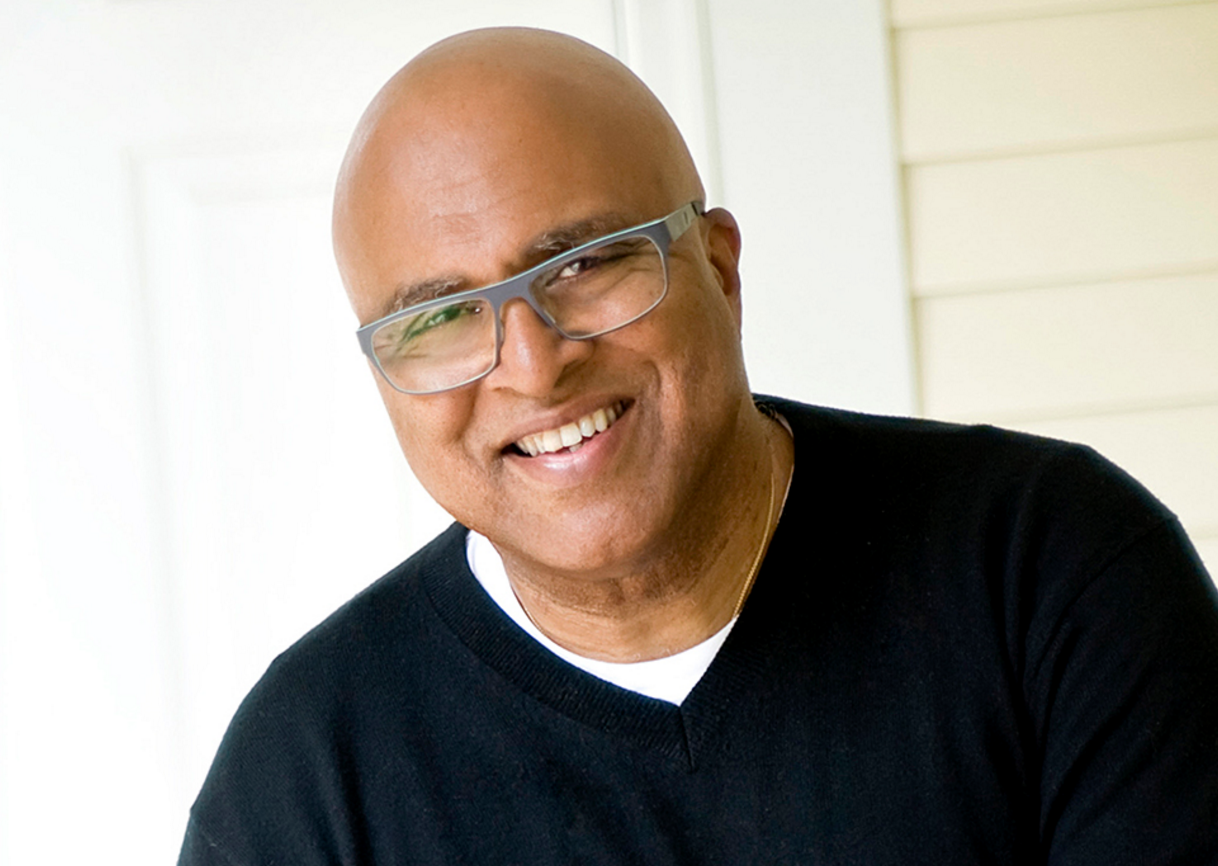 U-M alum David Tarver was born and raised in Flint. He received bachelor’s and master’s degrees in electrical engineering from U-M Ann Arbor.

“We ask our entrepreneurs in class, why did this water crisis happen? How did this happen?” said Tarver. “The fundamental issue in Flint’s crisis was the lack of knowledge and awareness of the contamination of the water. How could we solve that problem?”