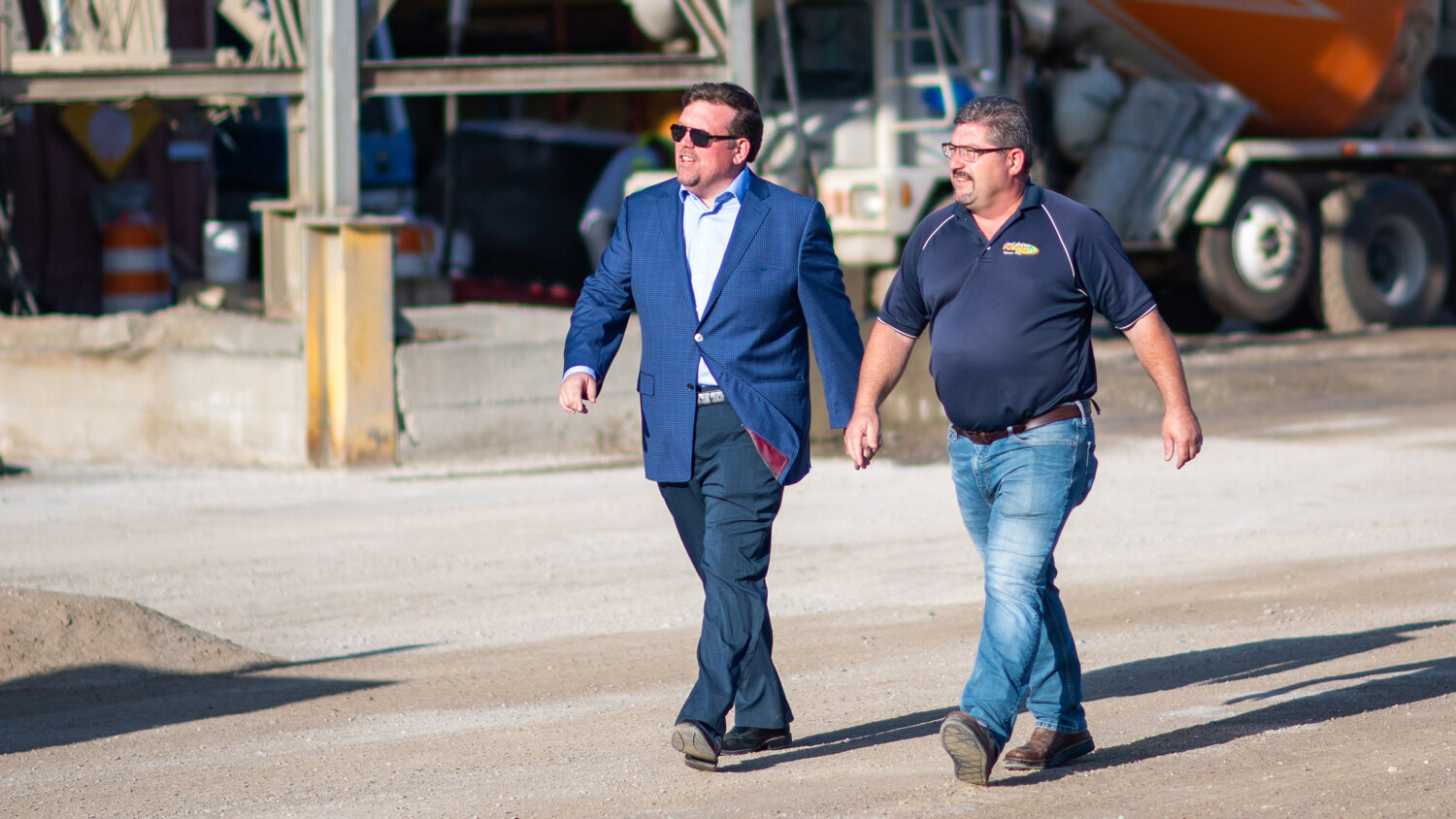 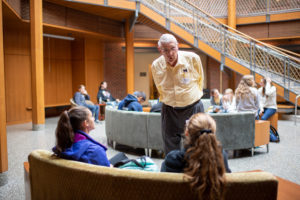 After nearly 40 years of giving support and scholarships, the Cook family has made it possible for hundreds of students from rural Shiawassee County to attend the University of Michigan and other state colleges.

It’s an accomplishment many of the teens-turned-Cook-Scholars doubted would ever come or never saw for themselves. 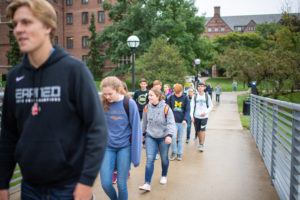 “People grow up in outstate Michigan. They’re first-generation college students. … They have no idea what their opportunities in life might turn out to be. It’s our job to help them reach that potential,” said Bruce Cook, U-M alumnus and president of The Cook Family Foundation. He is the son of Donald Cook, also a U-M graduate and founder of the foundation.

The Cook Family Foundation provides that help by identifying promising high school students, exposing them to college options, walking them through the application and decision process, and awarding scholarships and assistance in accessing financial aid. 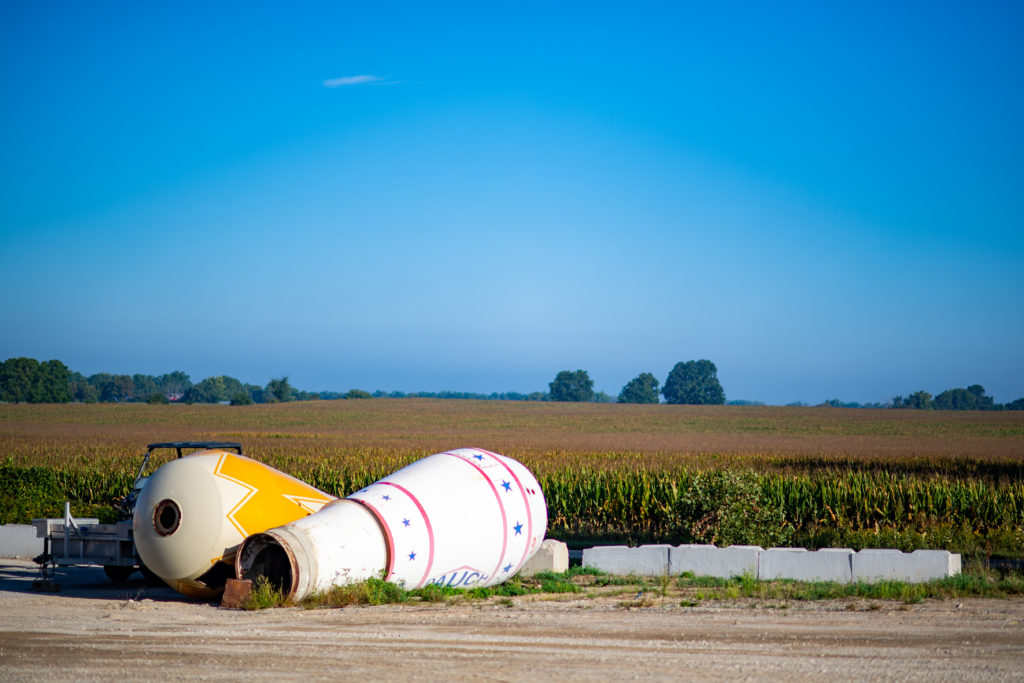 Shiawassee County’s unemployment rate was 15% as recently as 2009. Today, jobs have come back to the county.

Because several Cook family members are U-M grads, they urge students to strongly consider their alma mater. Many go on to attend U-M. Others don’t. But they all are brought to U-M’s campus each year—usually a batch of 20-25 high school seniors—for an overnight visit. They get an up-close look and an explanation of what they’ll find at U-M. 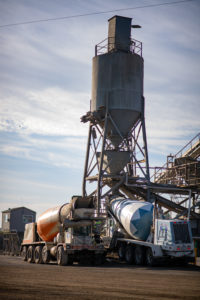 Besides the scholars program, the foundation is behind several projects meant to improve economic conditions and lives of residents of the mid-Michigan community. Shiawassee’s economy is fed by a mix of farming and industry, and is becoming more diversified. The county is on an economic upswing after many years of struggles and lack of opportunities. Still, less than 17 percent of Shiawassee County residents hold a bachelor’s degree. That also is changing.

Justin Horvath was a Cook Scholar in the 1990s. He chose U-M. He earned a degree in economics and went on to obtain two master’s degrees. He also chose to put his education to use in his hometown and to support it as the Cooks do. He is president and CEO of the Shiawassee Economic Development Partnership. 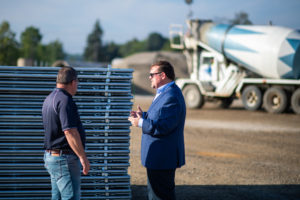 “Not that I couldn’t be successful in a career somewhere else, but knowing that you can help your hometown, your home community, the people you know, the people you love, to help support them, to grow the local economy and give them a better place, a better quality of life is really, really important to me,” Horvath said.

He returned to Shiawassee in 2003 after graduating from the Gerald R. Ford School of Public Policy, where he had also interned. 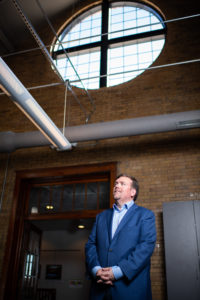 “We are really a great rebound story.”

He is grateful to Bruce Cook and for his experience as a Cook Scholar and to be back contributing to the betterment of Shiawassee County. He said he wants other Cook Scholars to consider doing the same.

“We have so much to offer…my hope and my focus is they consider coming back home when they graduate,” Horvath said.