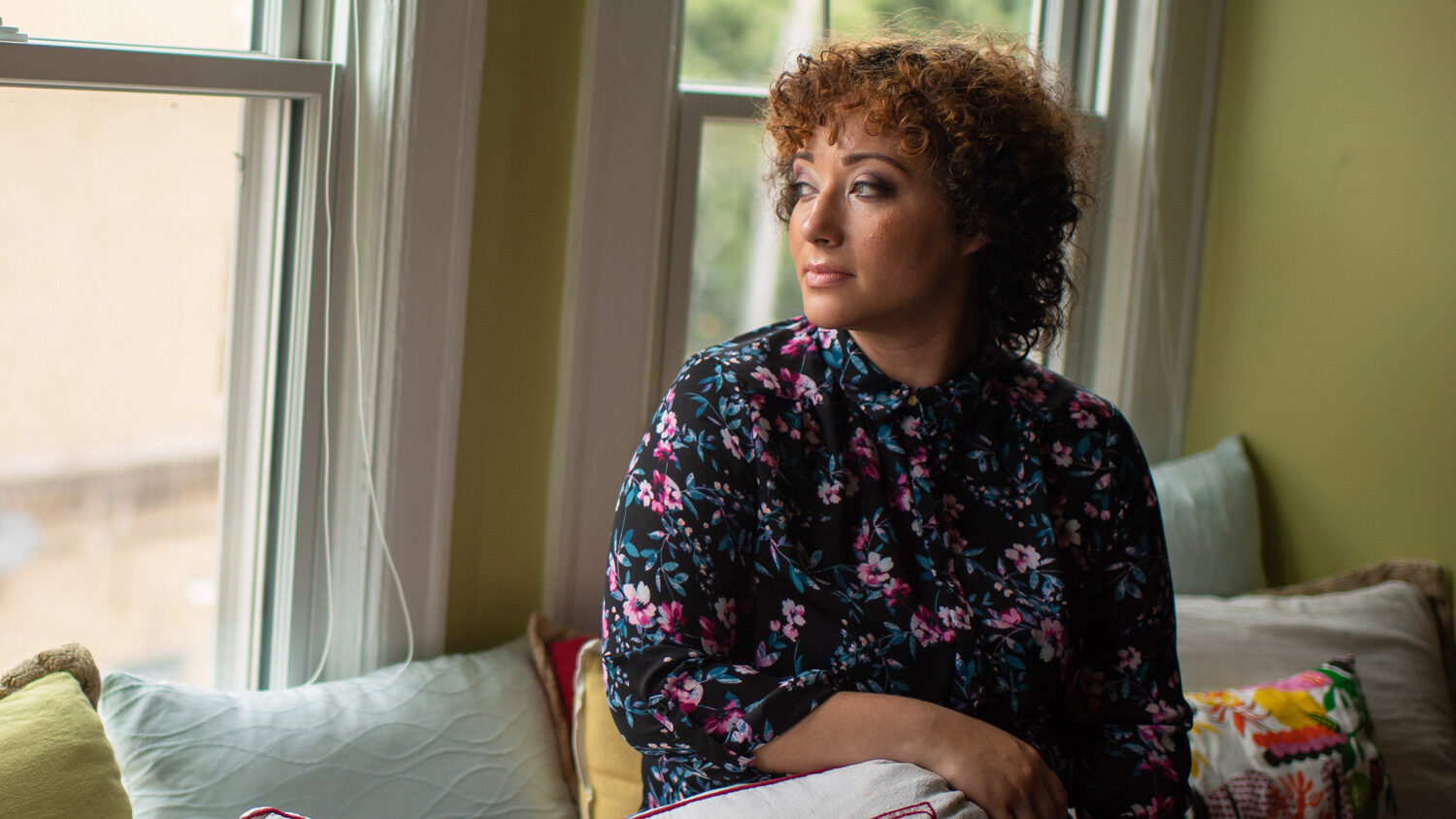 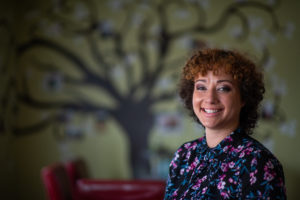 Cherish Fields spent many unsettled years moving around in foster care before proudly graduating from the University of Michigan with degrees in sociology and social work.

At U-M, Fields was a Blavin Scholar, part of a program for foster children that started in 2006 as a scholarship through the generous financial contributions of Paul and Amy Blavin, a couple with U-M ties.

“I studied inequality. I studied family dynamics, communities. So my life experiences as well as my educational experiences really opened my eyes like, l could actually bring about change,” Fields said.

Today, Fields is a social worker at the House of Providence, a Detroit agency that provides housing, therapeutic programing and educational support to children who are wards of the state. She is helping children just like herself.

“I have continued this as my life mission,” Fields said. “When you’re in foster care, your conditions can drown out the view of opportunities, fog your vision and even suffocate your hope for anything better.” 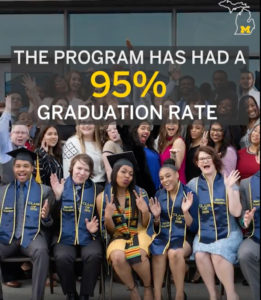 So far, 30 Blavin Scholars have graduated and gone on to success personally and professionally. In the process they’ve become exceptions to a statistic that says only 2 to 4 percent of college students from foster care obtain bachelor’s degrees. By next spring, the number of Blavin scholars graduates will climb to 40.

Fields, an East Lansing High School graduate who also received the Julia Eder Dean’s four-year scholarship, said the connections she made at the U-M Office of Admissions and the Comprehensive Studies Program were invaluable to her success.

Blavin students have come from Detroit, Lansing, Flint, Upper Peninsula as well as other states 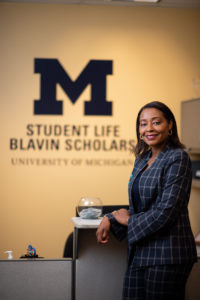 Ana Maria Sanchez-Castillo from Lansing said the program provided her with practical information, such as connecting her with the right contacts at the Office of Financial Aid and informing her about the academic requirements for the College of Literature, Science, and the Arts.

“I’ve met some really great people in this tight-knit community,” Sanchez-Castillo, a sophomore, said. She said she appreciates that while the program involves foster care students, it’s not a label that’s discussed among them.

“It’s cool to have people who really don’t talk about foster care, but they understand you because they’ve gone through it,” she said. “This makes us pretty close.”

Shanita Thomas, a past Blavin Scholar who graduated in 2013 with two degrees in anthropology and women’s studies, is a first-year medical student at Wayne State University. She says current scholars should remember that they are supposed to be at U-M.

“No matter how daunting it may feel, no matter where you came from, you have made it this far because you decided to change your narrative,” Thomas said.

A crucial part of the scholarship program is linking it to people, resources and tools at U-M – all aimed at helping the students assimilate and graduate.

The program has four main components: 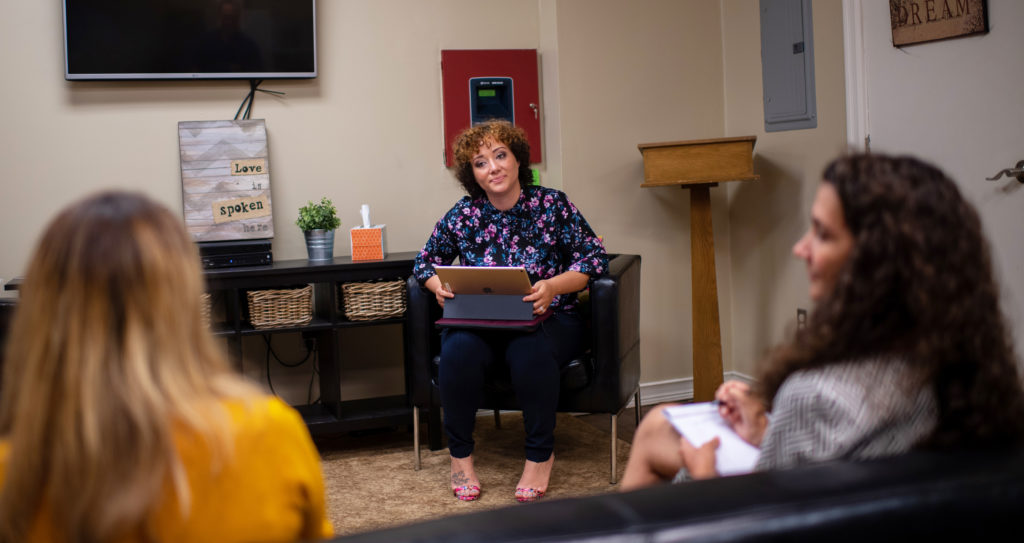 The Blavins’ interest in supporting college-age students from foster care began when Paul Blavin read the book by Dave Pelzer, “A Child Called ‘It’,” a chronicle of a child who experienced abuse. After learning more about the outcomes of youth who have experienced time in foster care, the Blavins decided to support efforts that directly impacted students.

“We are supporting them to pursue their dream of a postsecondary education and a better life,” said Paul Blavin, a retired chief executive officer and co-founder of Blavin & Company, an international investment firm. He is also a former board member and supporter of The Arizona Friends of Foster Children Foundation.

Amy Blavin said the scholarships and support are meant to show the students they’re not alone.

“They need to know that we are going to be there for them,” she said, “that no matter what we have their back.”

Joseph Ryan, a professor at the U-M School of Social Work, has studied the impact on youths in the foster care system. Many of them have coped with physical violence, poverty and constant movement between homes.

“Such instability can lead one to feel as if they lack a permanent place to call home … a community that helps establish a sense of permanency and belonging,” said Ryan, who co-directs the Child & Adolescent Data Lab at U-M. “The Blavin program is an innovative approach to helping young adults reach their full potential.”