Finding their voice: U-M Aphasia Program offers model approach to restoring ability to communicate for residents across Michigan and U.S. 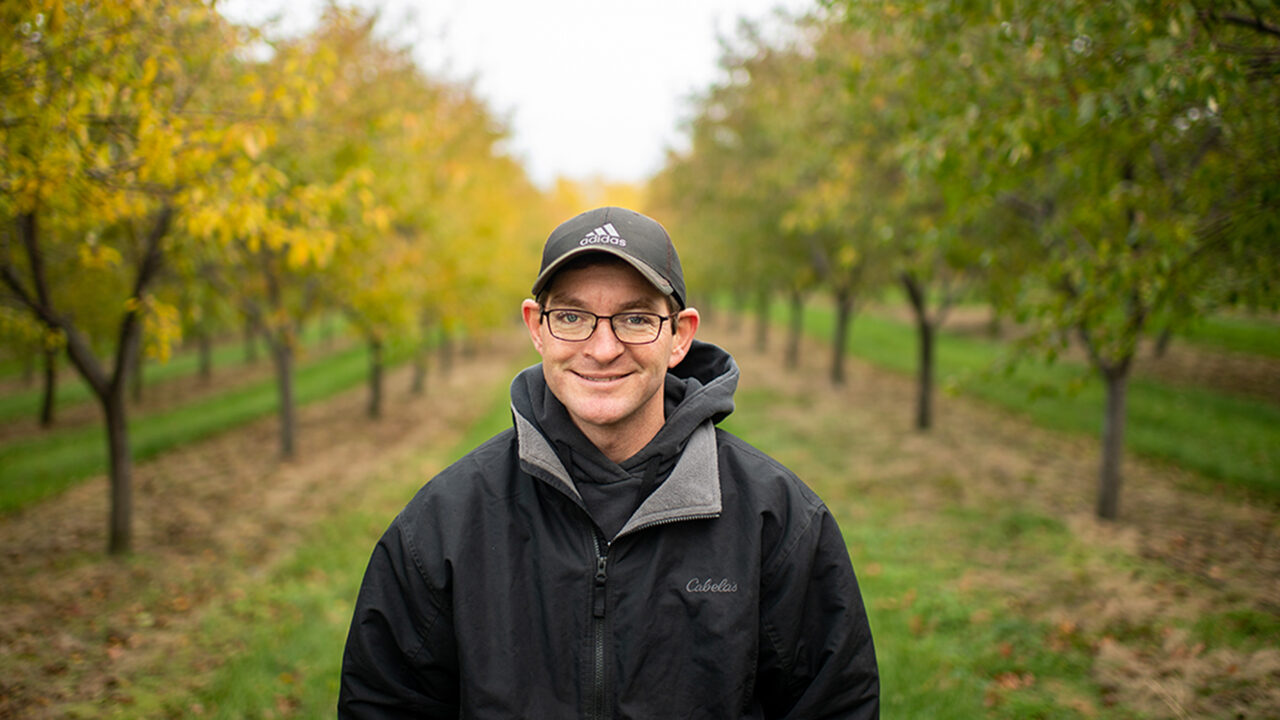 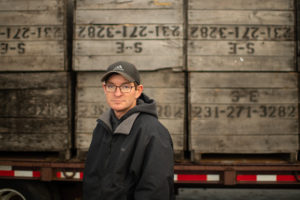 ANN ARBOR—Imagine having a word or phrase on the tip of your tongue, but you’re unable to say it. And when you can speak, the words come out jumbled or incoherent.

That’s the situation that Theron Coleman and other individuals faced with aphasia—a communication disorder that makes it challenging to string sentences together and to express thoughts easily. The Lake Leelanau resident suffered a stroke years ago that led to his aphasia, and he now travels to the University of Michigan Aphasia Program (UMAP) for intensive therapy.

Nearly 2 million people nationwide have aphasia, which occurs after a stroke, head injury, tumor or other illness. They find it difficult to speak, read, write or comprehend language in the ways they once did. 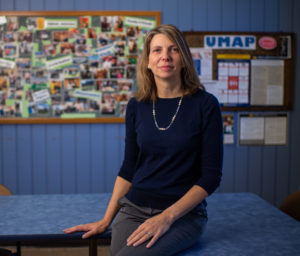 Clients ages 18 to 80 from all over the world have traveled to the University of Michigan Aphasia program for individualized aphasia therapy. The program began in the 1930s and celebrated its 80th anniversary last year. Clients spend at least six hours a day in individual and group therapies for three to four weeks, then return home to continue their work. Many return for multiple sessions.

The sessions include reading, writing, drawing and using mobile devices. For instance, the client learns how to text again or to send emails—anything to increase communication.

“The idea is that we take a life participation approach,” Persad said. “Our goal is to make them functional so that they can re-engage in life again.” 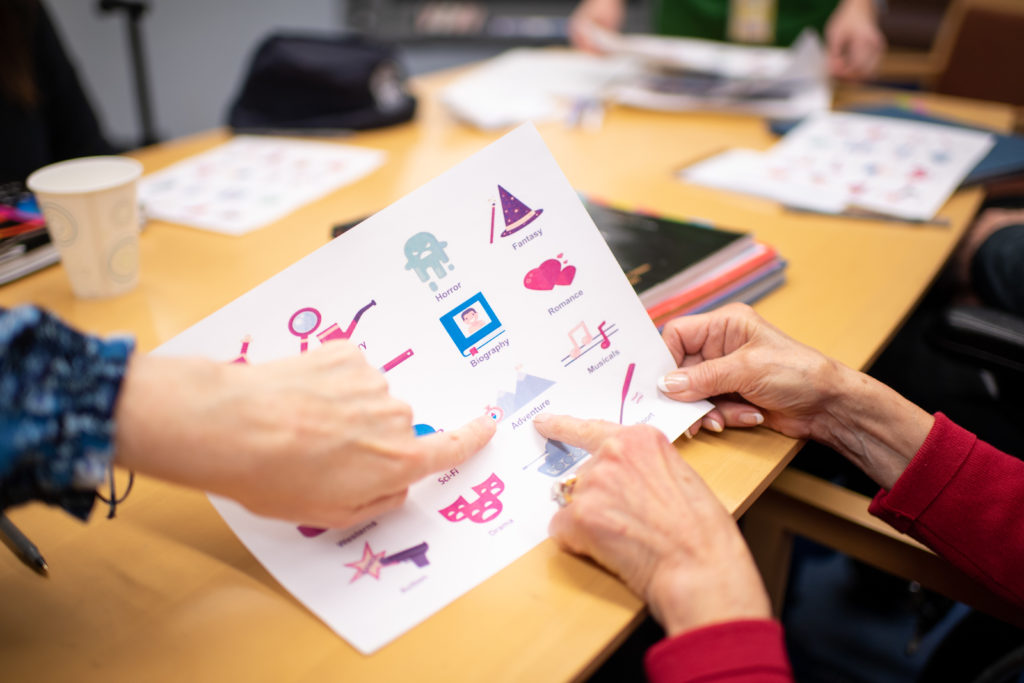 Theron and his wife Amy—who have three children and a cherry farm—didn’t expect the road to recovery would be as challenging after he collapsed from his stroke. The doctors evaluated Theron and indicated that he had aphasia when he couldn’t speak. 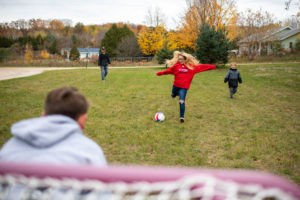 “I could communicate pretty well with him without words,” said Amy, “but that meant he turned to me a lot when he was trying to communicate with others.”

When he left the hospital after heart surgery, his recovery involved an in-patient rehabilitation center in Grand Rapids. But the family felt he needed more intensive therapy, and their research led them to UMAP.

“It was kind of a scary thing because it was a month away from home, but we had to try,” Amy Coleman said. “(After) the first day at UMAP, I knew it was the right decision. He wasn’t talking and now he can talk to his kids.” 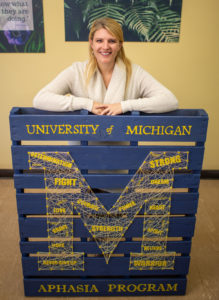 Theron has participated in three UMAP sessions and his communication skills are improving, said Kaitlyn Moses, a senior speech language pathologist who works in the program.

“He’s done a great job just improving his ability to retrieve the words he needs and forming them into nice, beautiful sentences and questions that we didn’t see as much before,” Moses said.

Theron is also pleased with his progress.

“It’s getting better, not like perfect,” he said. “Two years ago, I was silent. It’s hard, but it’s worth it.”