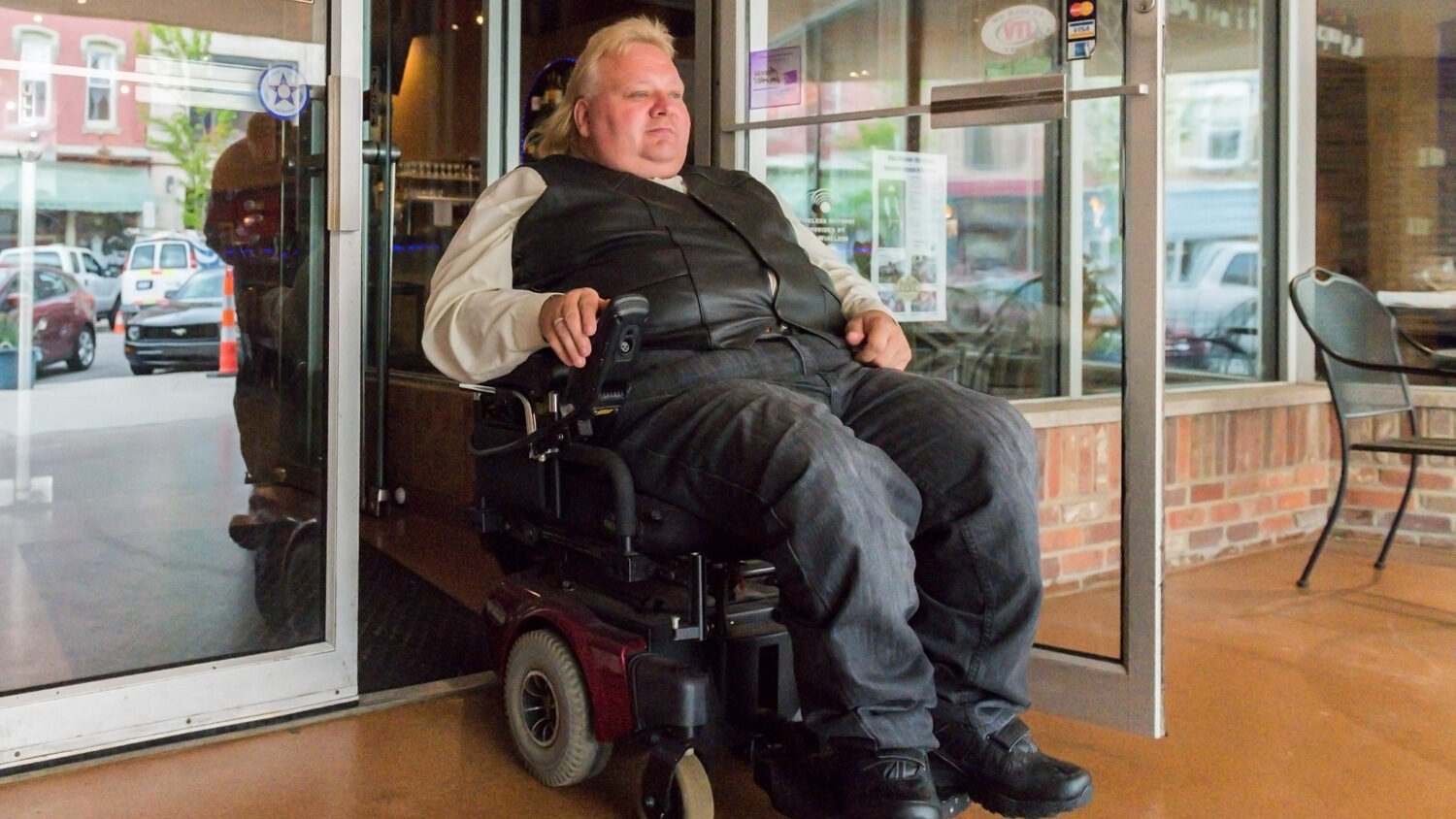 A group of University of Michigan students has turned the belief that information is power into a tool that helps people with disabilities know which restaurants, stores, libraries, concerts and many other public places are barrier-free–before they go. 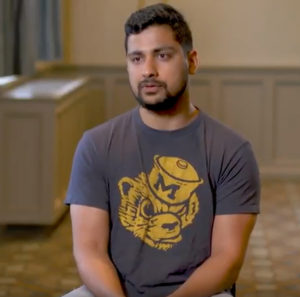 Through the students’ Access for All website, which launched three years ago, residents of Jackson–and more recently Lenawee and Hillsdale counties–are able to tap into information about their destinations.

Varun Joshi, 2017 graduate of the School of Information, was on the student team that worked with disAbility Connections in Jackson to launch and maintain Access for All.

“We’re really happy with what came out of it,” Joshi said. “Other nonprofits from other counties and other states as well want to create something similar to it. That is something that really makes me proud. I think this tool is the perfect example of how information can be used for public good.” 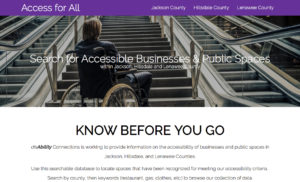 The Access for All website, reachable with mobile or at-home device, provides a range of details about where they’re going. Are sales counters too high? Are check-out lines and aisles too narrow? Are clothing racks crowding passageways? Are paths to dining room tables crowded or are accessible tables in a less desirable part of the restaurant?

It’s one of at least 25 projects to grow out of the Citizen Interactive Design project, a multi-disciplinary course at the U-M’s School of Information which forms multi-year partnerships with communities and organizations looking for information solutions to problems.

Since CID began in 2013, more than 100 students have worked on projects around the state, helping Michigan communities develop information tools promoting citizen engagement with local governments. 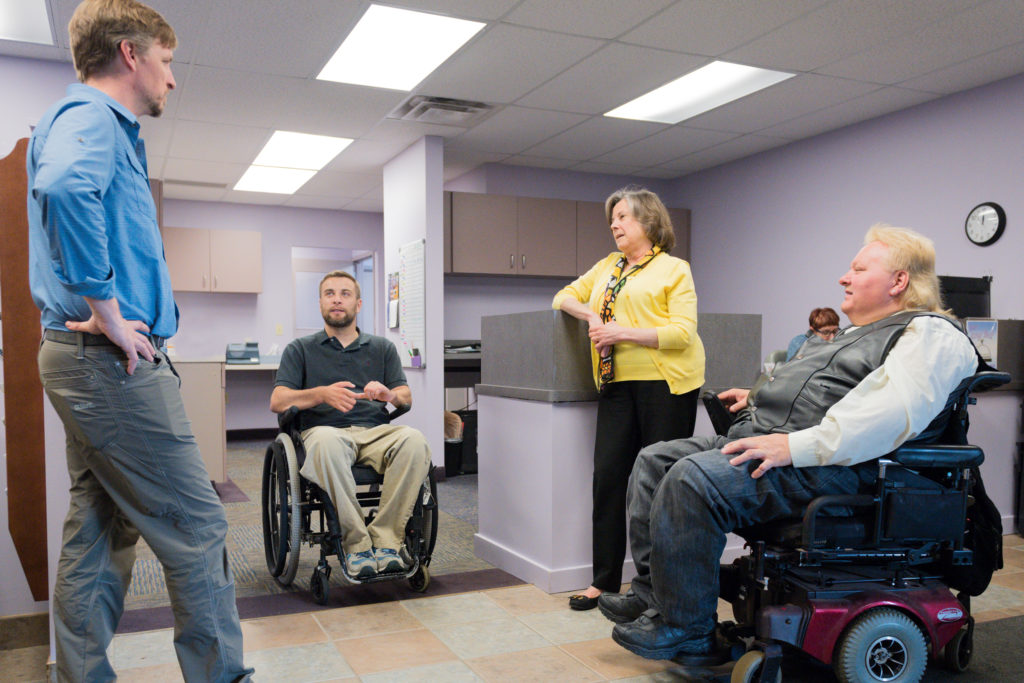 Other projects include: An app that connects Ferndale residents with snow removal volunteers; research on a voice interface technology like Alexa and Siri that lets Ann Arbor track residents’ reports of potholes, park usage and water billing; and a communication campaign on risky sex and life choices for Lansing families. 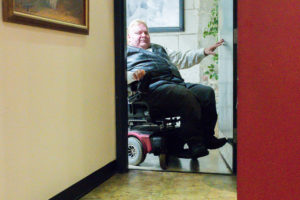 Access for All was one of the first and one of the best examples of how information can make life better, said Scott TenBrink, project manager at Citizen Interaction Design.

“Access for All was impressive in that the team was able to develop a complete and functioning solution that addressed a clear need that the partner organization was trying to fill,” TenBrink said. “The fact that the original prototype is still maintained, updated, and effective three years later makes it one of the most impactful solutions that a CID student team has produced.”

Lesia Pikaart, executive director, disAbility Connections, said Access for All is growing and attracting business operators who want to understand what the disabilities community needs.

Even with laws requiring accessibility, there are often still barriers. 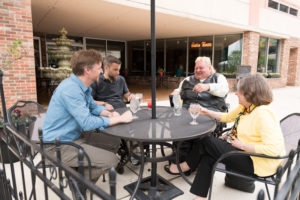 “What we’ve seen in the short time since we’ve begun this work is that businesses we visit to do surveys are very interested in knowing how they do on the surveys,” Pikaart said. “Many ask what they can do to meet those features they don’t have. Some things are very simple fixes – moving things around in stores and aisles. Some places find a work-around like keeping a clipboard which can be handed to a customer at the check out if the counter is too high. The communication channels opened with businesses will continue to grow.”

That communication is leading to education that reveals barriers where they might not have been seen before.

“All of these things open doors for people with disabilities and allow people to know before they go somewhere,” Pikaart said. “The frustration of arriving somewhere and finding you can’t park near, can’t get in or, even worse, reach the bathroom with the sign indicating it’s accessible, but really isn’t accessible at all.”